10 hit movies of the weekend 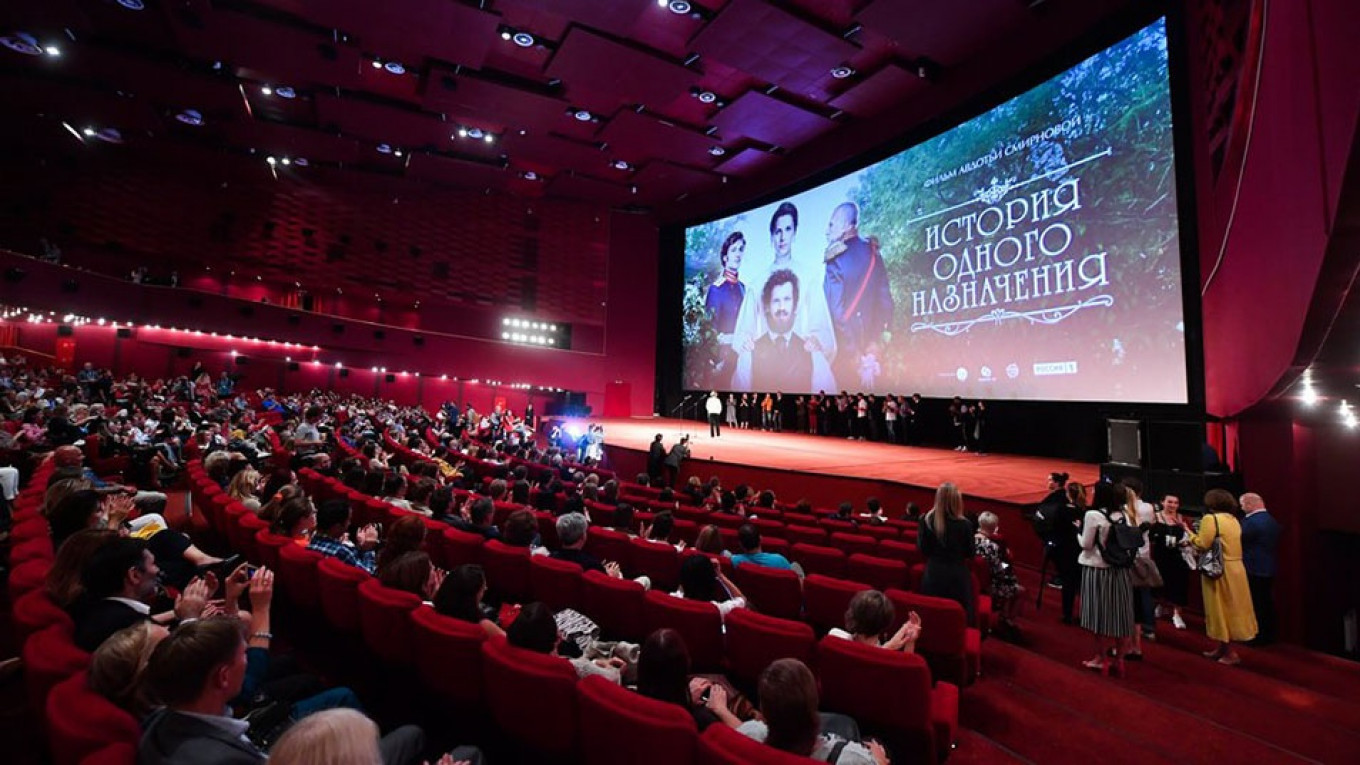 Hit movies of the weekend

The Universal horror film “Halloween Ends” had a successful opening weekend, dominating the North American box office with a projected gross of $41.3 million, according to trade publication Exhibitor Relations on Sunday.

The film, ostensibly the final in a long line of lucrative “Halloween” pictures, stars Jamie Lee Curtis in a story that includes throat-slashing, choking, tragic falls, and a mysterious masked sewer dweller.

Analysts had predicted a somewhat higher number: $50 million or so. But given the film´s simultaneous release on the Peacock streaming service and its production cost of just $30 million, its take was “excellent,” said David A. Gross of Franchise Entertainment Research.

Hit movies of the weekend.

The weeks before Halloween always smile on horror films — and this weekend another gruesome film, Paramount´s “Smile,” placed second at $12.4 million. Sosie Bacon stars as a therapist whose grasp on reality is shaken by a horrifying event.

Another Sony film, the historical drama “The Woman King,” came in fourth place with $3.7 million in ticket sales. Viola Davis as the leader of an all-female African warrior army.