In reversal, Musk says will continue funding Starlink in Ukraine 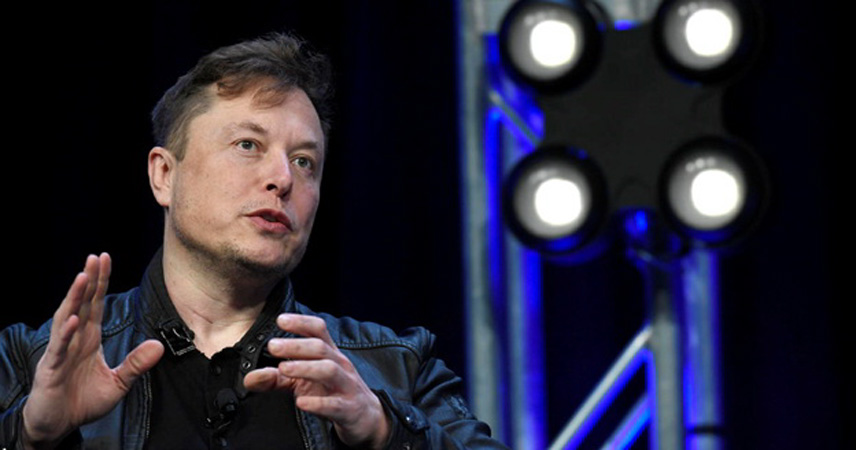 Elon Musk announced that his company would continue to pay for Starlink satellite internet in war-torn Ukraine, a day after suggesting he cannot keep funding the project. “The hell with it,” the world’s richest man wrote on Twitter. “Even though Starlink is still losing money & other companies are getting billions of taxpayer $, we’ll just keep funding Ukraine govt for free.” Musk had said on Friday that SpaceX would not be able to pay for Starlink in Ukraine indefinitely. And the US military confirmed it was communicating with the billionaire’s company about funding for the key network. The discussions come as Musk has been embroiled in public spats with Ukrainian leaders who were angered by his controversial proposals for de-escalating the conflict, which included acknowledging Russian sovereignty over Crimea. Starlink, a constellation of more than 3,000 small satellites in low Earth orbit, has been vital to Ukraine’s communications as it fights against Russia’s invasion. SpaceX has donated some 25,000 ground terminals to Ukraine, according to an updated figure given by Musk last week.