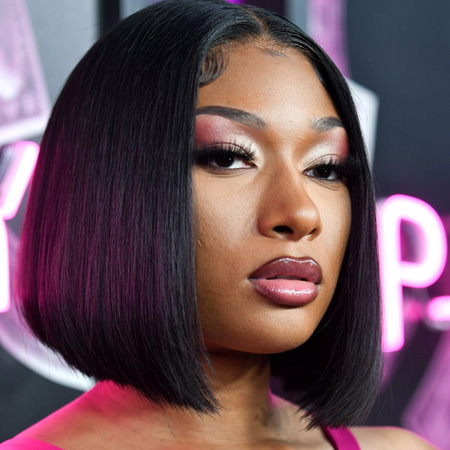 Megan Thee Stallion is “excited AF” for her SNL gig but planning to take some time off after it’s done.

The rapper is in New York City, pulling double duty as host and musical guest on Saturday night’s (Oct. 15) episode. The day before, TMZ reported that her Los Angeles home was broken into and more than $300,000 worth of personal property was stolen.

“Wow,” she wrote on Twitter Friday night, presumably responding to the alleged burglary. “Material things can be replaced but I’m glad everyone is safe.”

“Hotties im really sorry but after SNL I really gotta take a break I’m so tired, physically and emotionally,” she said in her next tweet.

Saturday night will be Stallion’s first time hosting SNL but second time appearing as the official musical guest. As the musical guest in 2020, she performed her hits “Savage” and “Don’t Stop.” This time around, she’s expected to play songs from her sophomore album, 2022’s Traumazine, which debuted at No. 4 on the Billboard 200.