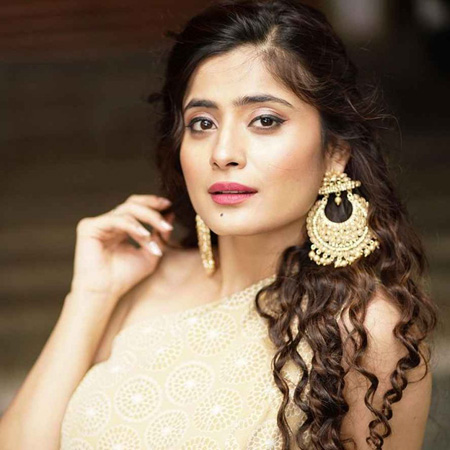 Television actor Vaishali Takkar was found dead in her home in Indore on Sunday. An officer from the Tejaji Nagar police station confirmed that the actor died by hanging herself.

“It’s a suicide case by hanging. We have found a diary in her room where she has written a lot. We will only be able to share more details about the reason after we have thoroughly investigated the content of the diary,” the officer told. Known for playing pivotal roles in shows like Yeh Rishta Kya Kehlata Hai and Sasural Simar Ka, Vaishali had been living with her parents in her hometown since last year. In April last year, the actor had announced her engagement with Kenya-based dental surgeon Abhinandan Singh. While talking to ETimes, she had spoken about opting for an arranged-marriage setup and meeting her life partner through a matrimonial site. The actor was supposed to tie the knot and move with him. However, in just a month, she called off her engagement.

Vaishali Takkar had also been part of shows like Super Sisters, Vish Ya Amrit: Sitara, Manmohini 2, among others. Her last show Rakshabandhan aired on Dangal TV. The actor was also quite active on social media and would often share funny reels. Her last Instagram post was shared on October 1.