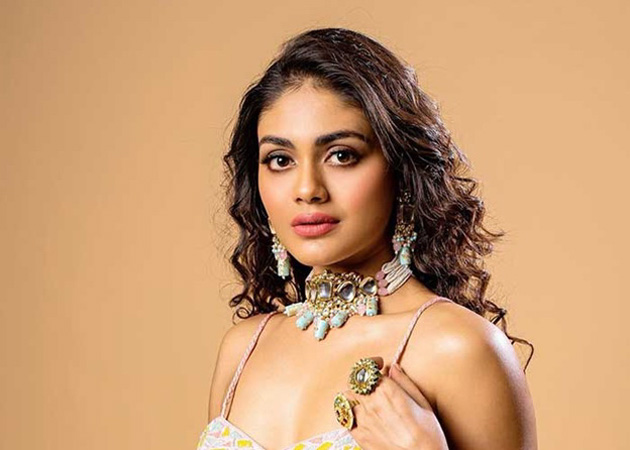 While Shalin was nominated for pushing Archana Gautam during a task, the other four got nominated by captain Gautam Vig. After a major fight erupted in the house, the Naamkarann actor was asked to pick four contestants for nominations.

Coming to Sreejita De, in her short stint in the house, her unspoken rivalry with Tina Datta became the highlight. While the makers had expected them to lock horns, Tina restricted her conversations with Sreejita and thus avoided fights.

“I don’t know exactly because I was absolutely being myself, which a reality show is about. It is about being what you are and showing your real self to the audience. I am completely shocked to know that I got the least amount of votes out of the other co-contestants, which left me very shocked,” said the actress.

After her eviction, Sreejita De posted on Instagram, “Thank you for all the love and support shown to me, it has been an incredible journey with a lot of ups and downs. Big Boss house was an experience that will live in my heart forever. Love, Sreejita .”