Another chance for ‘decision makers’ to realise mistake 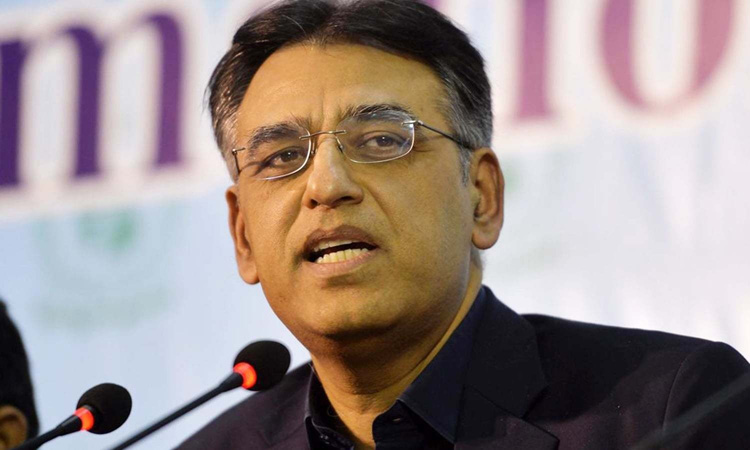 The PTI Secretary-General Asad Umar said Sunday that the direction of the election results was “another chance for the decision makers to realise their mistake and take Pakistan towards a new election.” As the midnight approached, Asad Umar spoke to the media in Islamabad and said that it would be “better” if the decision makers pay attention to the nation’s will, following which “there would be no need for a long march”. Regarding the PTI defeat on Multan seat, he said the party would analyse the reasons, but also alleged that the PPP had “bought the loyalties in the constituency”. Asad Umar said that Imran Khan would not return to the National Assembly after winning the latest by-elections. “Today’s election was a referendum. Imran Khan will not return to the assembly after winning and he will also not take the oath,” he said. The former federal minister said the party’s chairman has directed all workers to observe “Youm-e-Tashakur”.