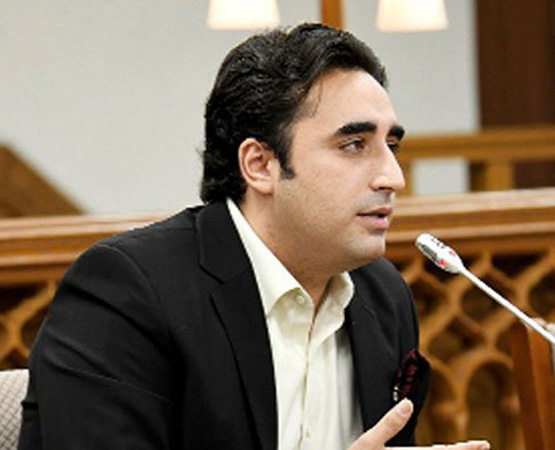 Minister for Foreign Affairs Bilawal Bhutto Zardari Sunday extended his best wishes to the Communist Party of China (CPC) on its 20th National Congress. In a message, Bilawal Bhutto said throughout its history, the Chinese Communist Party had made enormous contributions to progress and prosperity of the Chinese nation and for global peace. “Leaders like Chairman Mao hold a legendary status in this journey and the Chinese march towards development. Now under the visionary leadership of the General Secretary Xi Jinping, the People’s Republic of China is moving at a fast pace towards the great rejuvenation of the Chinese nation,” he added. Bilawal said that the 20th National Congress was taking place at a time when the tides had changed and were transforming the international political, economic and social landscape. “I am conssfident that under the wise leadership of the CPC, China will continue to play its due role in the international politics and for global peace.” “Pakistan People’s Party and the Communist Party of China enjoy a rich history of bilateral cooperation and exchanges,” he recalled. “Steered by my grandfather Shaheed Zulfikar Ali Bhutto and my parents Shaheed Mohtarma Benazir Bhutto and former president Asif Ali Zardari, the two parties have established close bonds and contributed to solidify bilateral friendship between our two countries,” he said. The foreign minister said the people of Pakistan had watched with great fascination and pride the ascent of its closest friend and strategic partner.