* Yolanda shares her three children with ex-husband and real estate mogul Mohamed Hadid, to whom she was married from 1994-2000 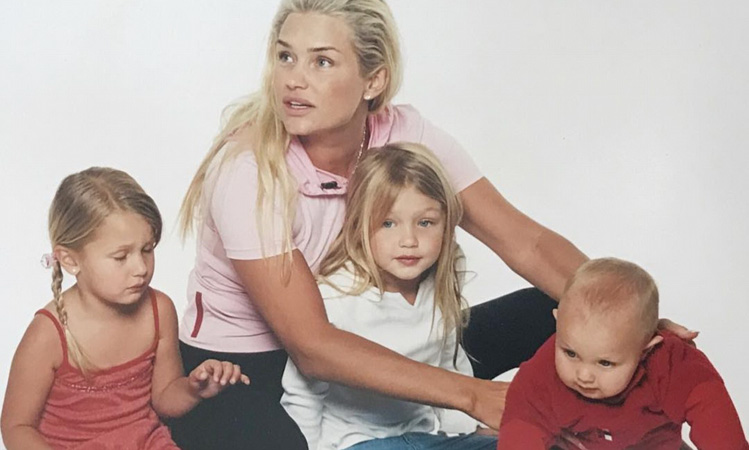 Yolanda Hadid opened up about the important piece of advice she gives her children to manage their mental health, per PEOPLE. “I think self-care is number one,” the 58-year-old tells the outlet exclusively while discussing her work with Project Healthy Minds, a new mental health tech non-profit that aims to make it easier and faster for young people to find mental health resources. “I worry for them, and not only for my own children, I worry for all the next generation that is so under the spell of social media.” Yolanda shares her three children with ex-husband and real estate mogul Mohamed Hadid, to whom she was married from 1994-2000. “Go for a walk,” Hadid advises after celebrating World Mental Health Day during a fireside chat with Project Health Minds. “Exercise is super important. I think healthy eating habits are very important.” The former Real Housewives of Beverly Hills has previously admitted of having gone through mental health struggles of her own. After her losing her mother Ans van den Herik at 78, Hadid was so depressed that she experienced a Lyme disease relapse. “I hadn’t felt that kind of depression in 20 years or something, after I broke my back 20 years ago,” the former model, who took a nine-month hiatus from social media over the summer, shares. “I really hadn’t dealt with the extent that I felt now.” Yolanda, who is now a grandma to Gigi’s two-year-old daughter, Khai, confessed to feeling much after moving out of California to a secluded farm in Pennsylvania and finding love with her boyfriend, Joseph Jingoli.