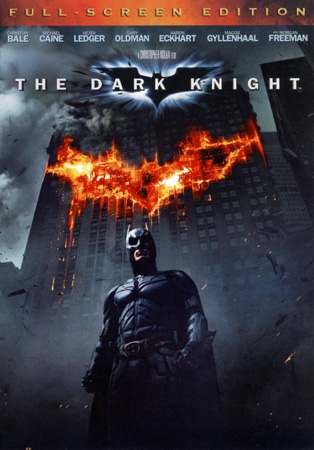 One of the most teased movies of Pakistan, Money Back Guarantee has finally dropped its trailer and it’s a mix of comedy, action, thrill.

But what has everyone talking is that one scene and the itch to pull out the Hollywood movies from where it came from. After being compared to Netflix’s hit Spanish drama thriller series Money Heist, MBG’s trailer features the iconic scene from one of the most iconic movies of 2000s, Christopher Nolan’s The Dark Knight. The trailer starts with a rip-off of the iconic opening scene of TDK’s where Joker stands with his back to the camera, holding a blue bag and a clown mask.

Directed by Faisal Qureshi, the movie slated for release in theaters nationwide on Eid-ul-Fitr next year.