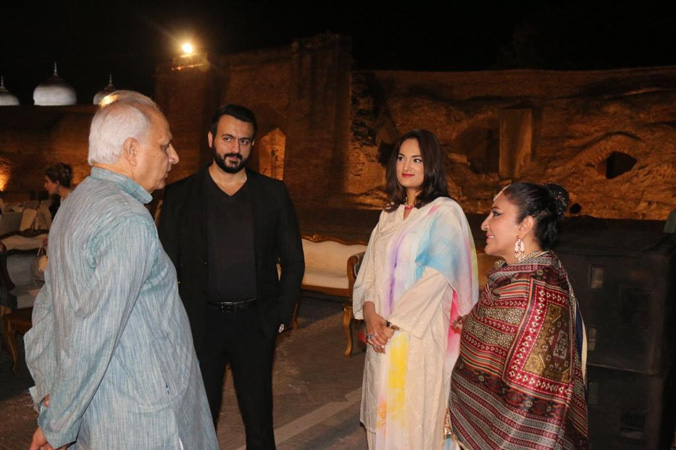 Ajoka Theatre presented extracts from its iconic play “Bulha” in Lahore Fort for an event organised by the Pakistan-US Alumni Network (PUAN).

Performed at the recently restored picturesque Shahi Kitchen, the play received warm response for its profound message of peace.

Written by Ajoka’s executive director Shahid Nadeem the play extracts depicted the dramatic confrontation between Baba Bulleh Shah and Sikh Sardar Banda Singh Bahadur, who both responded to the tyranny of the Mughal rulers but their approach was conflicting. It was a strong indictment against intolerance and violence. 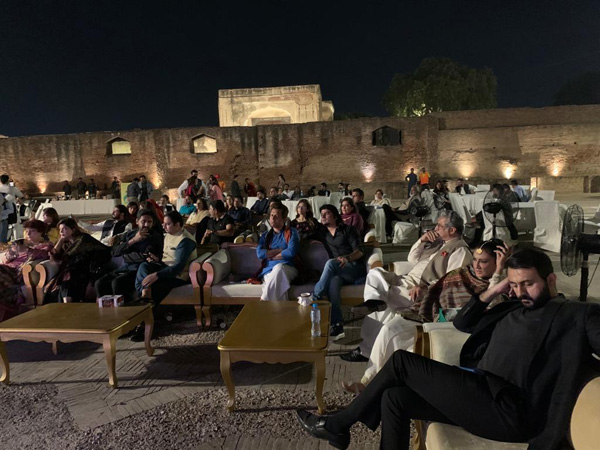 Ajoka Institute director Nirvaan thanked PUAN for organising a meaningful event at such as exotic location and assured that Ajoka will continue its message of peace and enlightenment through theatre.