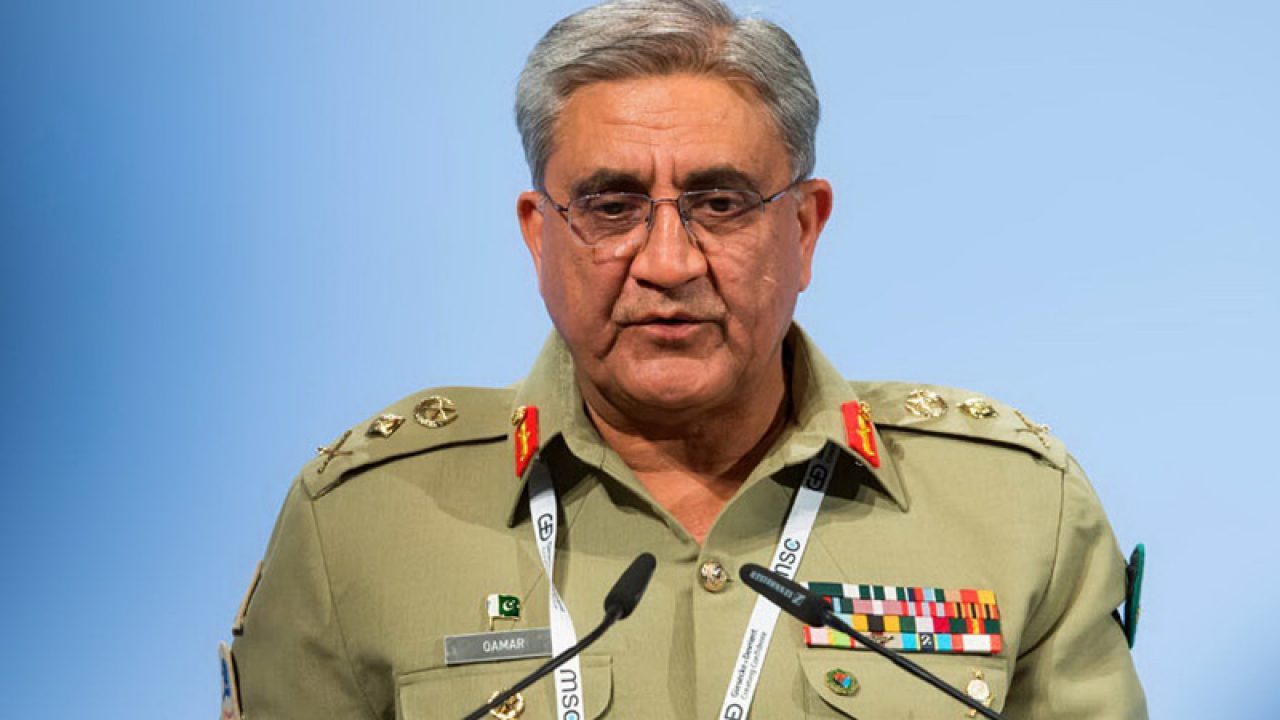 On the orders of Army Chief General Qamar Javed Bajwa, the personnel of the Pakistan Army have arrived in Fateh Muhammad Buledi, a village in Qambar Shahdadkot, Sindh of around 200 people, along with relief goods.

A resident of the village named Gul Muhammad had appealed to the army chief for help through a video.

I will retire after completing my term, says General Bajwa

On the other hand, the Chief of the Army Staff General Qamar Javed Bajwa has made clear that he will retire after completing his term in office.

The Army Chief while speaking during a luncheon at the Pakistani Embassy in Washington, said the Armed Forces had distanced themselves from politics and they wanted to remain so.

General Bajwa also reminded the nation that it should be the priority of all segments of society to lay their focus on reviving the ailing economy.

Reiterating his promise to leave his post after completing his second three-year term in two months, the Army Chief said he will fulfill his promise made earlier.

Talking informally to the guests at the luncheon gathering, General Bajwa said: “Rehabilitating the sick economy of the country should be the first priority of all sections of the society. Without a strong economy, the nation will not be able to achieve its goals. Diplomacy is also not possible without a strong economy.”

A large number of diplomats also attended the ceremony addressed by the Army Chief.

Army Chief General Qamar Javed Bajwa is in the United States on an official visit and his second three-year term is going to complete in two months.