Gigi Hadid opens up on being a fashion brand founder 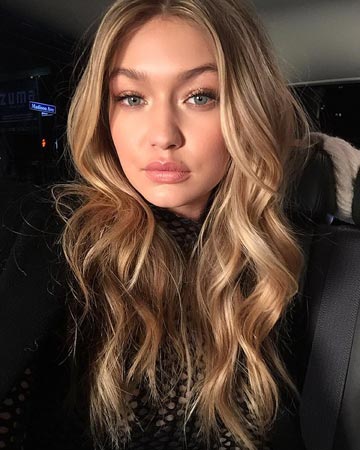 In the midst of speculations that she was dating Hollywood actor Leonardo DiCaprio, Gigi Hadid opened out about her experience starting a design line.

The runway queen, 27, spoke up about what it’s like to launch a brand in her most recent interview with Gabriella Karefa-Johnson, the chief fashion editor of Vogue.

Gigi Hadid , who launched the Guest in Residence cashmere brand in September, confessed, “I have imposter syndrome all the time.”

Speaking at Vogue’s Forces of Fashion event, she revealed, “I thought that it was…not necessarily obvious, but expected for me to come out with something that was more a fast-fashion type situation.”

“It just felt like the right material that I could play with in a lot of different ways that was true to me, true to my style,” she added.

Gigi surprised her fans as she revealed her 2-year-old daughter Khai, whom she shares with ex-Zayn Malik, was the motivation behind making Guest in Residence a reality.

“You can’t model forever,” Gigi explained. “I was creative and that is where I saw my life going.”

“I already had been thinking about cashmere, but I think it (pregnancy) just made me think about how much more settled I would feel to have an office space job. I can take my daughter there with me,” she added.