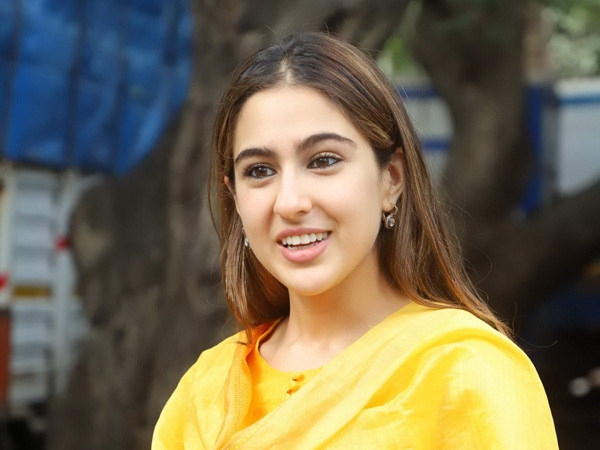 New videos of rumoured couple Sara Ali Khan and Shubman Gill are fuelling speculation about their relationship. On Wednesday, two videos appeared to show the actor and the cricketer leaving a hotel and then sitting next to each other aboard a flight.

The first video showed Sara exiting a hotel lobby, wearing a pink tank top. As she walked out, the camera panned around and showed another person, whom the internet began speculating looked like Shubman. The second video, showed Sara taking selfies with fans aboard a plane and then making her way to her seat, next to someone who shared a resemblance with the person from the first video.

“Maybe I’m wrong but it’s look like Shubman and Sara were sitting next to each other,” one person wrote on Twitter. “Is that Sara and Shubman together again?” the same fan wrote while sharing the hotel video.

The video from the plane also made it to Reddit, where it fuelled a new round of gossip and speculation. “Yes that’s him so I guess they are officially dating,” one person wrote. “Won’t believe until she comes to watch his match. That’s the minimum of dating cricketer,” another person commented.

Rumours of their relationship first started doing the rounds in August, after they were spotted at a restaurant together. The short video, originally shared on TikTok, showed a woman saying that she just ‘saw Sara at Bastian’.

Sara was previously rumoured to be in relationships with her former co-stars Sushant Singh Rajput and Kartik Aaryan. Prior to joining the movies, she was in a relationship with Veer Pahariya. Shubman Gill, on the other hand, was said to be dating Sara Tendulkar, the daughter of cricketing legend Sachin Tendulkar. Sara was last seen in Aanand L Rai’s Atrangi Re, and has finished filming director Laxman Utekar’s new film, starring Vicky Kaushal. Other popular cricket-Bollywood couples include Anushka Sharma and Virat Kohli and Athiya Shetty and KL Rahul. 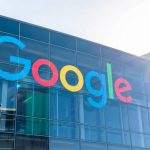