Netflix blasted for not being ‘entirely fair’ on Prince Harry 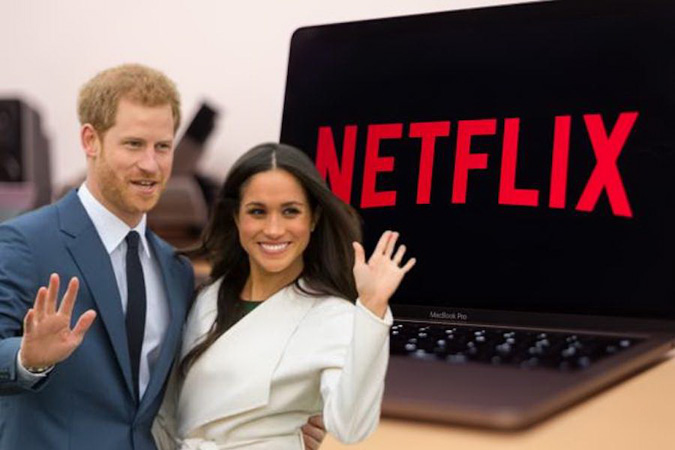 Netflix is currently under fire for ’emotionally scarring’ and ‘not being entirely fair’ to Prince Harry. Royal columnist Jan Moir issued this claim in his most recent piece for the Daily Mail. Moir began by saying, “In addition, Diana – this time played by Australian actress Elizabeth Debicki – is seen as an enthusiastic paramour, trysting with both Hasnat Khan and Dodi Fayed.” “There are scenes depicting her with her lovers. Is this entirely fair? God knows how William and Harry can stand it. Their mother cavorting with her boyfriends – all of it in glowing technicolour, to be watched and pored over by millions.” “Prince Harry has spoken at length of how walking behind the coffin at his mother’s funeral was mentally scarring and emotionally damaging. We all rightly sympathised with him, and the terrible trials he’s endured as a privileged royal ever since.”