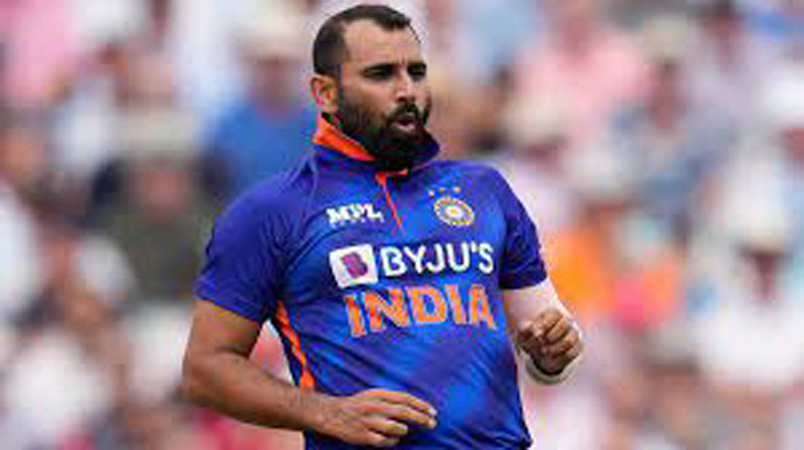 NEW DELHI: Indian red ball specialist Mohammad Shami will replace injured pace spearhead Jasprit Bumrah for the looming T20 World Cup in Australia, the country’s cricket board said on Friday. Bumrah was ruled out with a back injury earlier this month, a big blow to cricket powerhouse India’s chances in the marquee tournament. Standby seamer Mohammed Shami has played only 17 international matches in the shortest format and was last month ruled out of the T20 series against Australia at home after coming down with Covid. “Shami has reached Australia and will link up with the squad in Brisbane ahead of the warm-up matches,” the Board of Control for Cricket in India (BCCI) said. India face hosts Australia and New Zealand in practice matches next week before their World Cup campaign begins in Melbourne against arch-rivals Pakistan on October 23. The side have failed to win a world title since their 2013 Champions Trophy triumph and their bowling attack has lacked steam in the final overs in recent matches. Rohit Sharma’s men will also have to make do without top all-rounder Ravindra Jadeja, who is out with a knee injury. Mohammed Siraj and Shardul Thakur will serve as reserve players, the BCCI said.