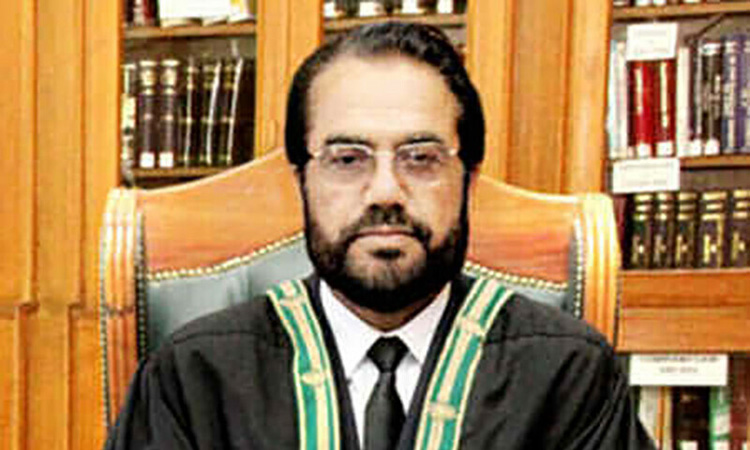 Former Chief Justice of Balochistan High Court (BHC) Justice Noor Muhammad Meskanzai has been assassinated in the Kharan area of Balochistan, on Friday night, police said. Police sources said Noor Meskanzai was critically wounded in an armed attack during the Isha prayers, outside the mosque.

Soon after the incident, he was shifted to a hospital in Quetta for treatment, where he succumbed to injuries. The police further said that Meskanzai’s son-in-law Haji Mumtaz was also critically injured in the incident.

Former CJ BHC Noor Mohammad Meskanzai had also served as the chief justice of the Shariat Court as well.

He became BHC’s top judge in 2014 and remained CJ till 2018. Meanwhile, Acting Governor Balochistan Jan Mohammad Jamali and Chief Minister Balochistan Mir Abdul Quddos Bizenjo condemned the incident and vowed to bring the perpetrators before the realm of justice.