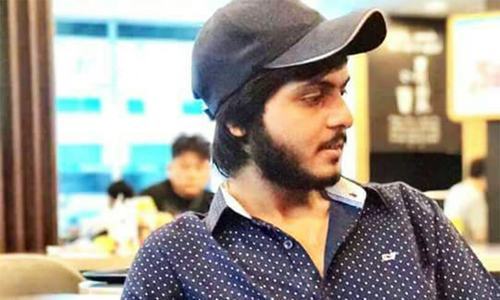 In January 2018 Anti-Car Lifting Cell (ACLC) personnel shot a young boy named Intizar Ahmed in DHA Karachi. The police firstly said that he was shot dead by unidentified men on bike. However, some conflicting reports said that he was killed by his friends 0ver dispute. Later, it was disclosed that the police personnel named Daniyal and Bial opened fire on the car of the young boy after he did not stop his car over police’s calling.

Karachi local court sent all the accused to prison on judicial remand. Later, life imprisonment was the punishment for all of the accused. However, after appealing against life sentence in Sindh High Court, the court decided to remove Anti-Terrorism Section. Furthermore, the rest of the accused are now acquitted. Moreover, two of the cops who had been given life sentence to, have also been converted into life imprisonment.

While converting the death sentence of the two policemen, the other accused in the murder case, Tariq Mehmood, Tariq Rahim, and three others were released. The Sindh High Court also in its verdict dropped the anti-terrorism charges from the case.