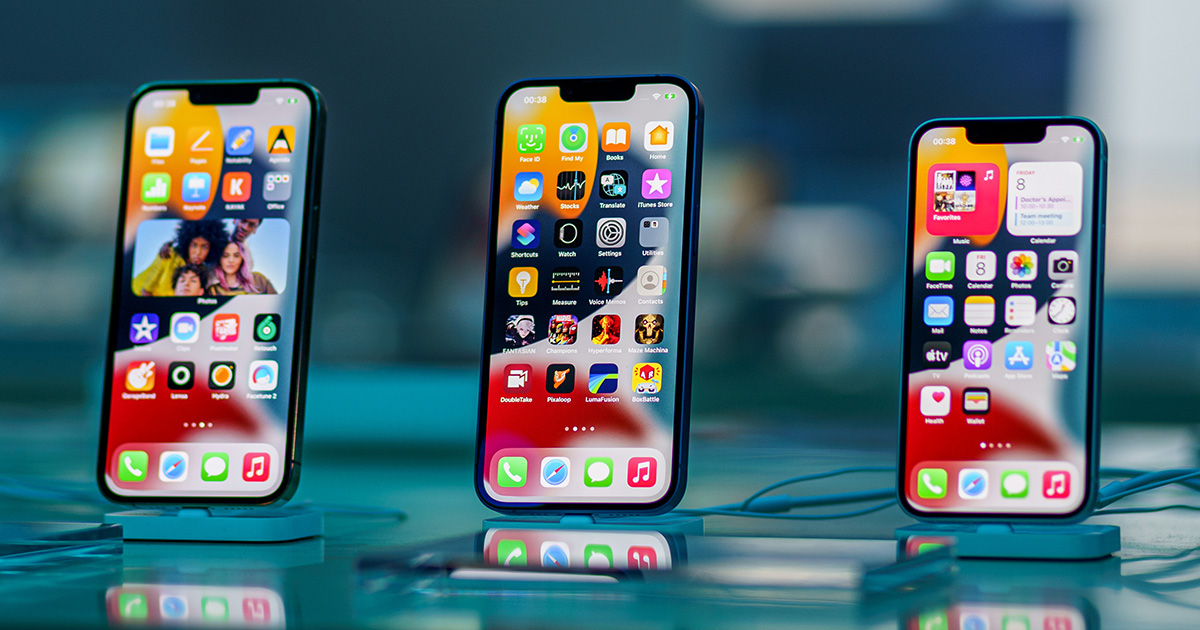 The prices of mobile phones have increased enormously from Rs15,000 to Rs40,000 in the mobile phone markets of Lahore.

Sardar Azhar Sultan, senior vice president of the traders’ association of Hall Road, said that the cell phones’ prices increased due to a partial ban on the import of parts of cell phones.

“Due to the lack of foreign exchange, the government has made the import process very difficult,” he added.

“Due to the increase in the prices of mobile phones, the sale of cell phones has decreased significantly. It has made it very difficult for the traders to pay the rent of shops, taxes and salaries of employees and meet other expenses,” he complained.

The import of mobile phones has witnessed a decrease of 64.38 percent during the first two months of the current fiscal year (2022-23) as compared to the corresponding period of last year.

Meanwhile, on a year-to-year basis, the import of mobile phones also witnessed a decline of 62.17 percent during the month of August 2022, as compared to the same month of last year.