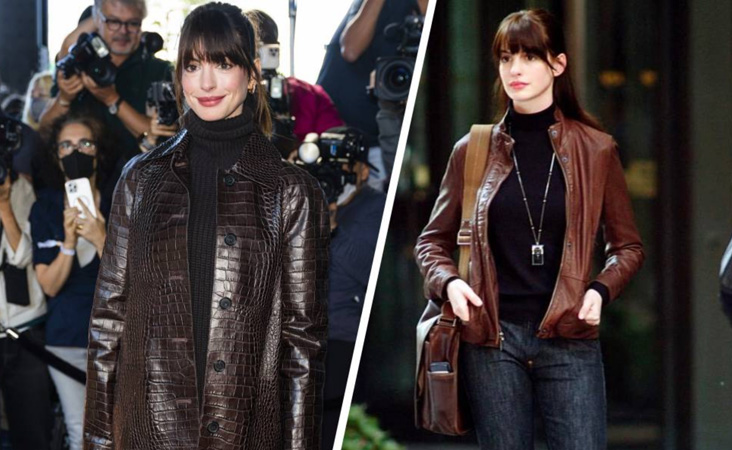 Turns out, Anne Hathaway’s much-talked-about look at the recently-concluded New York Fashion Week, which also broke the internet for its uncanny similarity to what her character Andy Sachs wore in the film The Devil Wears Prada was purely “accidental”.

The actor, on Wednesday, opened up about the outfit during her appearance on the Today show. “It was kind of nuts, wasn’t it? It was by accident,” she said.

“I was supposed to wear something else. The shoes didn’t fit, this was the other outfit that came,” she added.

At the fashion extravaganza, for the Michael Kors show, the 39-year-old actor wore a black turtleneck underneath a brown crocodile-embossed Michael Kors jacket paired with a matching mini skirt. In addition to the dress, a sleek ponytail with fringe bangs too evoked memories of Andy from the movie. 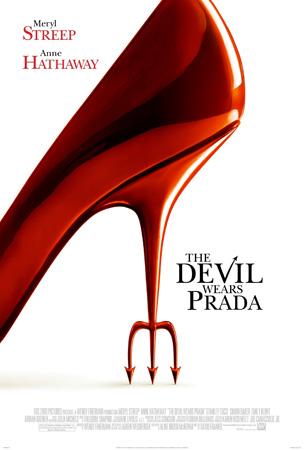 “And then my hairstylist, who was so lovely-I had never worked with him before-just said, ‘Oh I know what to do,’ and he threw my hair up in a ponytail,” she explained about her hairstyle for the show. “And I looked in the mirror and I thought, ‘Oh that’s funny, I wonder if anybody will notice.'”

The similarity was not just limited to her look. On the front row, the Les Miserables actor was also spotted sitting next to US Vogue editor-in-chief Anna Wintour, who is believed to be the inspiration behind Miranda Priestly, in the movie. Tennis star Serena Williams and New York mayor Eric Adams were also seen sitting beside her. The Devil Wears Prada released in 2006 is still praised for its fashion references and fans still continue to take fashion inspiration from it. In the film, Anne played Andy Sachs, an assistant to Miranda Priestly, who is the editor of a high fashion magazine.