Maturity makes me a perfect partner for Amal: George Clooney 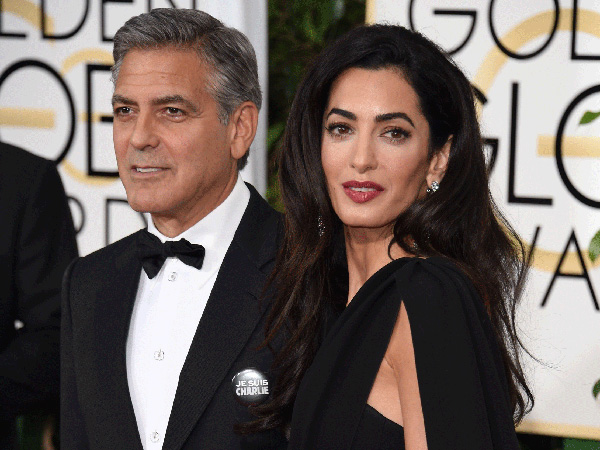 George Clooney has spilled details about her marital life with Amal Clooney, revealing the older you are, you look at things “a little differently”.

Speaking to E! News, the Gravity star, who tied the knot in 2014 at 53, admitted, “a level of maturity makes him the perfect partner for Amal.”

“We agree on most things,” explained The Descendants actor.

George noted, “When you’re 61, which apparently, I am… As you get older, you are kind of looking at things a little differently.”

Ocean’s Eleven actor believed that as he got older in life, he had learned to “prioritize what matters most in life”.

“Let’s find all the things that we have in common and not worry about the little things,” reasoned George.

George, who was once known as the most notorious bachelor in his heyday, mentioned, “A younger man might argue with his wife about petty things which an older man won’t.”

Talking about giving advice on marriage, Ticket to Paradise actor stated, “I started so late, I am not allowed to give advice to anyone.”

“I have to look at it as if I’m the luckiest human being alive and then just appreciate that,” he added.