Our people must not be forced back into lives of fear: Malala 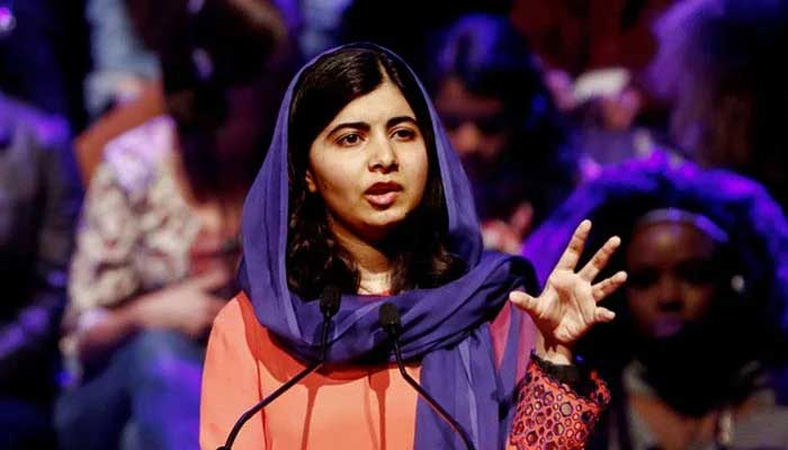 Malala Yousafzai, the world’s youngest Nobel laureate, Thursday condemned the dastardly terror attack on a school van in her hometown, where she was shot in the head for going to school almost a decade ago.

“I add my voice to thousands of people protesting for peace in Swat. Monday’s attack on a school bus full of children is a frightening reminder that our people must not be forced back into lives of fear and terrorism,” Malala said in a heartfelt note on Twitter.

Protests have taken over the streets of the valley after a gunman opened fire on a school van. The driver of the bus succumbed to gunshot wounds shortly after, while the shooting also injured a child critically. Monday’s attack unfolded in Mingora in the Gulibagh area, sending chills down the spines of the residents that militancy was resurging in Swat. Swat valley was the focal point of a months-long Pakistan military operation in 2009 to route out militants from the area.

Malala is currently visiting Pakistan and according to a statement by her non-profit organisation, Malala Fund, her visit aims to help keep international attention focused on the impact of floods in Pakistan and reinforce the need for critical humanitarian aid. Since her arrival. Malala has visited many flood-ravaged areas in Pakistan and engaged with victims cordially. This is her second visit to Pakistan after she was shot and injured by militants a decade ago.

Malala visited camps in rural Sindh where she met families who have fled their submerged villages. “The scale of the destruction is astounding and the psychosocial and economic impact on the lives of people, especially women and girls cannot be overstated,” Malala said in a statement released by her organisation, the Malala Fund. “World leaders must step up, accelerate their response plans and mobilise funds needed to help Pakistan rebuild and support impacted populations.” The Malala Fund has committed up to $700,000 to organisations in Pakistan.