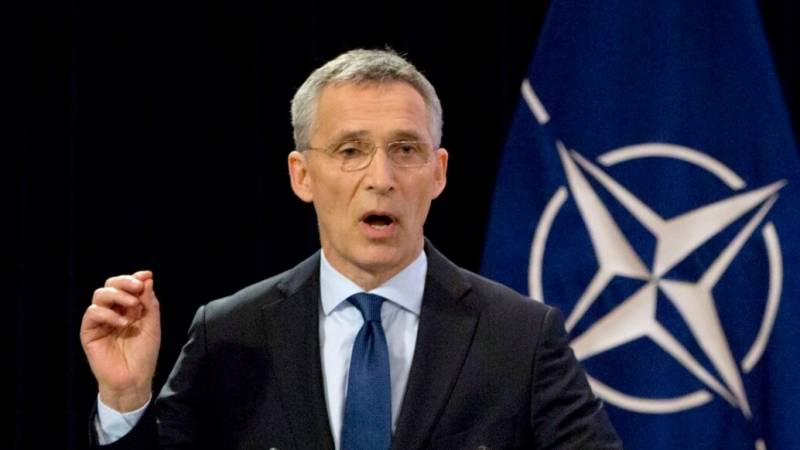 The vote in the 193-member world body was 143 in favour to five against with 35 abstentions.

The resolution was the fourth on Ukraine since Russia’s February 24th invasion of its neighbour.

The U.N. Security Council, whose resolutions are legally binding, has been stymied on taking action on Ukraine because of Russia’s veto power which it used on September 29 to block the condemnation of Russia’s illegal attempts to annex Ukrainian territory. On the other hand, the General Assembly, where there are no vetoes, has approved three resolutions which reflect world opinion but are not legally binding.

The assembly voted 141-5 with 35 abstentions on March 2 to demand an immediate Russian cease-fire, withdrawal of all its forces and protection for all civilians. On March 24, it voted 140-5 with 38 abstentions on a resolution blaming Russia for Ukraine’s humanitarian crisis and urging an immediate cease-fire and protection for millions of civilians and the homes, schools and hospitals critical to their survival.

But the Assembly voted by a far smaller margin on April 7 to suspend Russia from the world organization’s leading human rights body, the Geneva-based Human Rights Council, over allegations that Russian soldiers in Ukraine engaged in rights violations that the United States and Ukraine have called war crimes. The vote was 93-24 with 58 abstentions.