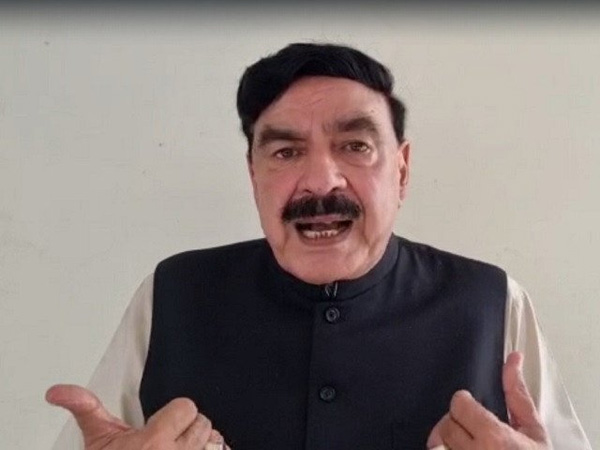 The Awami Muslim League (AML) chief Sheikh Rashid Ahmed while expressing concern over the judiciary’s verdict on the cases against the Sharif family, said on Wednesday that either the law will bring Pakistan Muslim League-Nawaz (PMLN) supremo Nawaz Sharif to Pakistan, or drive away more ‘criminals’. In a tweet, the former interior minister highlighted the role of the judicial system in the ongoing political activities of the country. He said his fingers are crossed and await the law’s approach in the matters related to the leaders of the ruling coalition. Sheikh Rashid while further criticizing the rulers stated that with the National Accountability Bureau (NAB) laws amendment, thieves have been given free rein and justice has been given the death penalty, adding that if the PML-N’s desire of ‘appointment’ is not fulfilled, then its partnership may break.