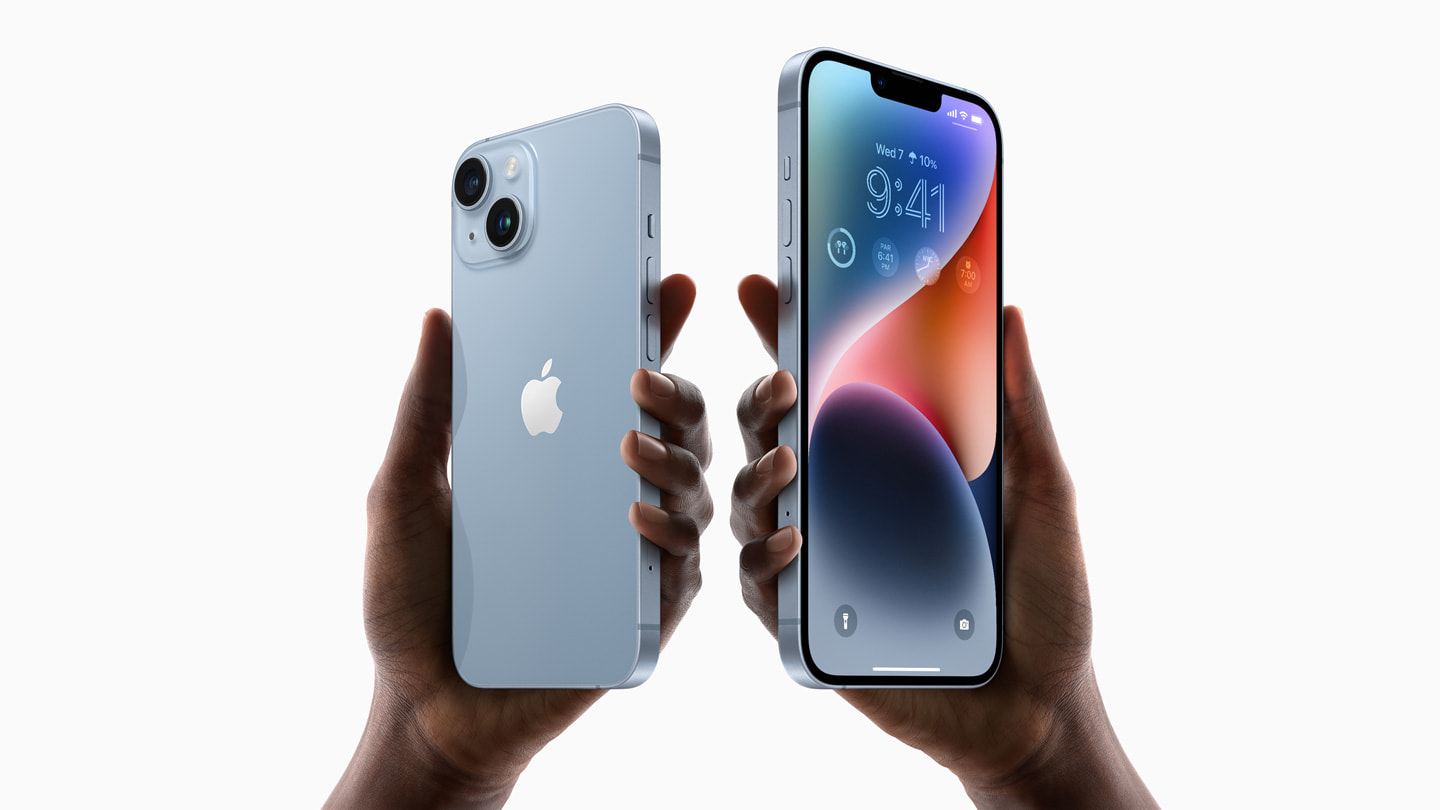 It is hardly breaking news that the EU’s new legislation requiring USB-C connectors for iPhones will compel Apple to make the changeover in the near future.

According to rumors, the next iPhone, which is expected in 2023, will transition to USB-C because of these rules, but industry insiders believe that this will only be a temporary solution to Apple’s port problem.

Mark Gurman, a Bloomberg analyst, and well-known Apple tipper claims that Apple will eventually switch to a wholly wireless system, therefore USB-C iPhones will only be a temporary solution.

Before becoming fully portless with the iPhone 16 next year, the iPhone 15 will reportedly be the only model featuring USB-C.

However, iPhone 15 will not be the only one to do so as other devices including the base iPad will also transition to USB-C later this year.

Other accessories including AirPods Pro, Magic Mouse, Magic Keyboard, and others will slowly make the jump as well, according to the analyst.

Devices like the Apple Watch that solely enable wireless charging are specifically exempt from the EU law, and Apple intends to do the same. According to Gurman, wireless charging will eventually replace MagSafe as the exclusive type of charging for iPhones.

Even iPads are anticipated to eventually stop supporting wired charging, in keeping with Apple’s aim for a wireless future.

Additionally, Gurman claims that Apple has been obstinate in keeping the Lightning port on iPhones despite transitioning to USB-C on its iPads and Macs because it wants to promote the USB-C transition as its own concept rather than an imposed legislation.

Not to mention, 4K ProRes video files from iPhones will be able to be transferred more quickly thanks to USB-C.