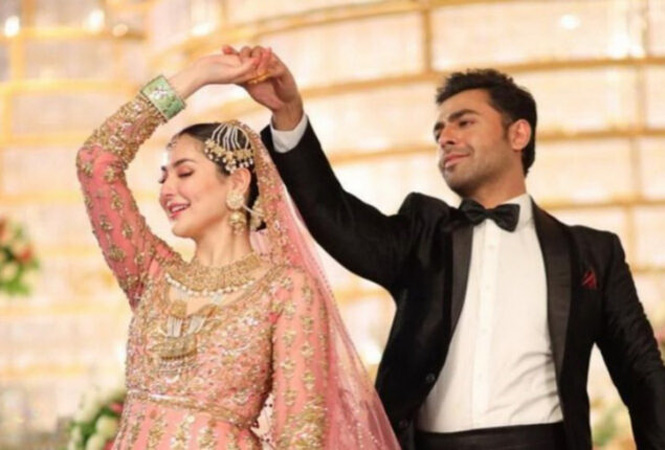 Farhan Saeed and Hania Aamir just appeared in the blockbuster drama Mere Humsafar as Hmaza And Hala. The drama which was another take on the quintessential Cinderella story started off slow but then picked up with Farhan’s entry and there has been no looking back. Mere Humsafar was watched not only in Pakistan but India, Bangladesh, Indonesia and other countries where it used to trend on YouTube as soon as the episode was uploaded. Garnering millions of views per episode with Mere Humsafar, Farhan Saeed and Hania Aamir are the new IT on-screen pair of Pakistani entertainment industry. Both the stars were seen putting on a show at Hum Awards too in Canada and people are just loving the chemistry. Though Mere Humsafar has just ended, people are already waiting for the two stars to sign any other project together.