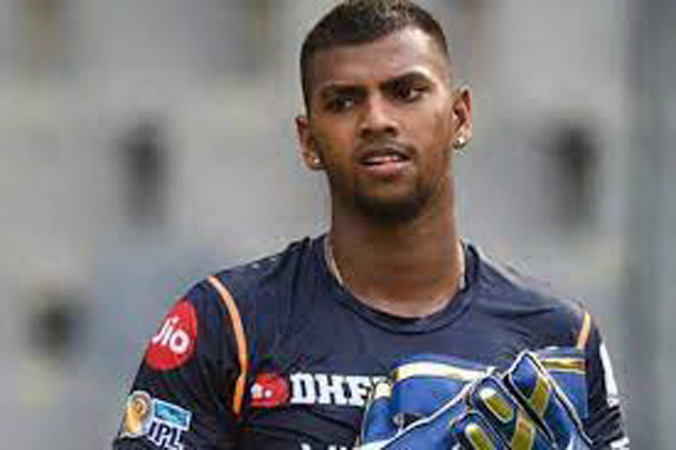 ST. JOHN’S: When Nicholas Pooran was named captain of the West Indies white-ball sides in May he spoke of his desire to “drive the team forward to accomplish great things”. His first real opportunity comes next week at the T20 World Cup in Australia when the two-time champions look to atone for a disappointing 2021 edition. The chances of a third Caribbean triumph will rest largely on the shoulders of Pooran, who turned 27 earlier this month and took over as skipper from Kieron Pollard. Pooran is a dazzlingly destructive batsman who has lit up just about every franchise competition around the world over the last few years.

West Indies director of cricket Jimmy Adams cited that varied franchise experience — competitions in India, Pakistan, Bangladesh, England, Canada, Australia and Hong Kong as well as the West Indies — as “a factor” behind his appointment. At the end of September Pooran’s international appeal was underlined when he was unveiled as the “Icon Player” for Deccan Gladiators in the Abu Dhabi T10, which follows the T20 World Cup. Pooran’s pedigree stems from his Trinidad upbringing. The island has a rich history of talent dating back to the grandfather of West Indies cricket, Learie Constantine.

More recently, Brian Lara tore up the record books in Test cricket with his elegance, punch and patience. “I am following the footsteps of several giants of the game who have created an amazing legacy for West Indies cricket,” said Pooran when he was made captain. Like Lara, Pooran is a left-hander and the pair both measure up at 1.73m, but it would be hard to stretch the comparisons beyond that.

Lack of experience: While Lara played 131 Tests — top score 400 not out — and 299 ODIs, he played not a single T20 international. Pooran, by contrast, has played nearly 70 Twenty20s and 52 ODIs but not a single Test. Since making his T20 debut in 2016, he has crashed 82 sixes and maintained a strike rate of 130.17. His ODI credentials include a maiden century against Sri Lanka in the 2019 World Cup. If they are to repeat their T20 World Cup title triumphs of 2012 and 2016, the West Indies are going to have to do it the hard way. Their poor performance in last year’s competition in the UAE, when they won just one of their five matches, means Pooran’s team need to come through the first round to qualify for the main event in Australia. They begin their campaign against Scotland on October 17 in Hobart before playing Zimbabwe and Ireland, with the top two in the group progressing to the Super 12. The West Indies will also have to do it without the big names of not so long ago. Pollard has retired and Chris Gayle has also gone. Andre Russell was overlooked while Shimron Hetmyer was dropped after missing a rescheduled flight last week. That will make it even tougher for Pooran to deliver what he vowed back in May, but he remains optimistic.