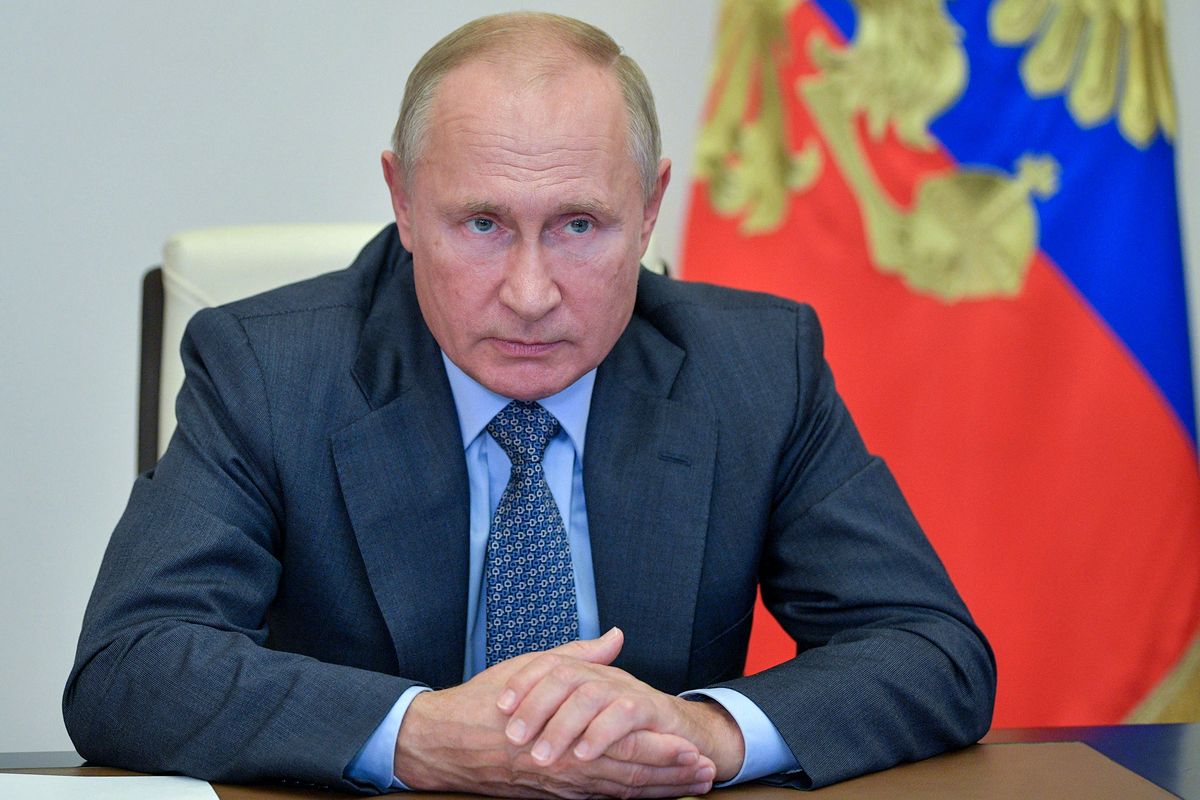 G7 leaders have warned Russian President Vladimir Putin that any use of chemical or nuclear weapons will result in severe consequences.

Following a virtual conference to examine the ongoing Russian invasion of Ukraine, which has claimed hundreds of lives, the leaders issued a unified statement on Tuesday. Atop the summit, Ukrainian President Zelensky joined them.

“Our meeting took place against the backdrop of the most recent missile attacks against civilian infrastructure and cities across Ukraine, leading to the death of innocent civilians,” the statement said. “We condemn these attacks in the strongest possible terms and recall that indiscriminate attacks on innocent civilian populations constitute a war crime.”

The G7 also condemned Russia’s “irresponsible nuclear rhetoric,” which they said is putting global peace and security at risk.

“We reaffirm that any use of chemical, biological or nuclear weapons by Russia would be met with severe consequences,” the statement said, without elaborating.

The Group of Seven consists of Canada, France, Germany, Italy, Japan, the United Kingdom, and the United States. The European Union also takes part in meetings. Russia was expelled from the group – then called the G8 – in 2014.

The Kremlin denied a British media report that Russia was ready to use nuclear weapons in its conflict with Ukraine.

The Times newspaper reported on Monday that Russia was planning a nuclear test near the Ukrainian border. NATO had warned its members about a possible Russian nuclear test, according to the London newspaper.

The newspaper also claimed that a train from Russia’s Defense Ministry’s nuclear branch was on its way to Ukraine.

Commenting on the Times article, Kremlin spokesman Dmitry Peskov said on Tuesday that Russia did not want to participate in Western drills in what he called “nuclear rhetoric”. “The Western media, Western politicians, and heads of state are currently doing a lot of nuclear rhetoric exercises,” Peskov said. “We don’t want to participate in this.” Meanwhile, on Sunday, the Italian newspaper La Repubblica reported that NATO had sent its members a report on the alleged movements.