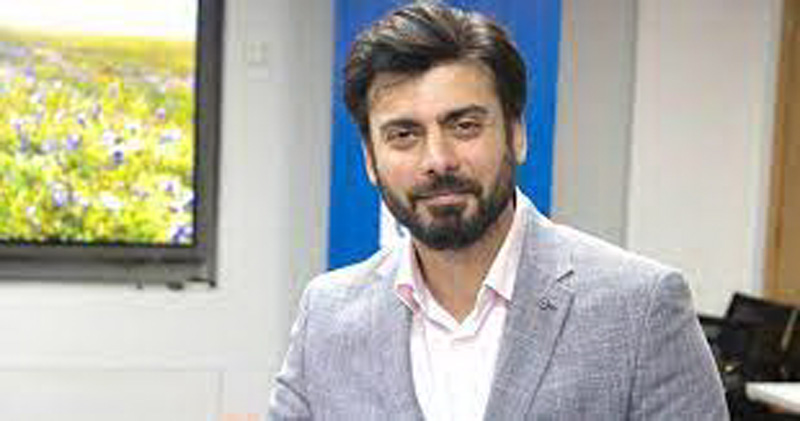 Can we expect to see our very own heartthrob in more of Bollywood movies? Fawad Khan finally has a response to this question.

In his latest conversation with a foreign-based media portal, the handsome hunk and supreme talent, Fawad Khan finally has an answer to all our inquisitions regarding the addition of more Bollywood titles to his filmography.

Khan, who gave successful titles in Indian cinema as well in addition to his impeccable work back in the country, was questioned if he ‘would like to go back to Bollywood for work’, to which, ‘Ms Marvel’ star replied, “I hate confrontation, I really avoid it, and I don’t like it. And I don’t like controversy either.”

Coming back to the question, Khan said, “I think it’s more of a question whether someone else would like to work with me, instead of me working with others, because fingers will be pointed at them.”

“I’ll do my work and go away but then the people who’ll have to suffer are those who are who want to collaborate with me. And I care about that because they are going to live there, and they’re going to suffer the consequences.”

Speaking about his bond with people in the neighboring land, Khan noted, “I have a great relationship with the people that I’ve worked with and made great friends. The collaboration with the people that I got to know and the kinds of people I was exposed to there was a great experience and I really enjoyed it.”

He also mentioned the ‘political fallout’ between the two countries has not impacted the relationship he has with them and he would ‘love to see them again someday’ and work together.

In the same outing, Khan also addressed the future of his character in ‘Ms Marvel’ – the MCU debut which gained him global acclaim. Unsure of the return of the series with a sequel season, he stated, “I think the track of the character has ended, and sometimes the shortest and the simplest things in life are the sweetest,” adding that he is unaware of the future Disney has planned for Hasan – the great grandfather of protagonist Kamala Khan.