Sarmad gets caught while taking sneaky photos of Irfan 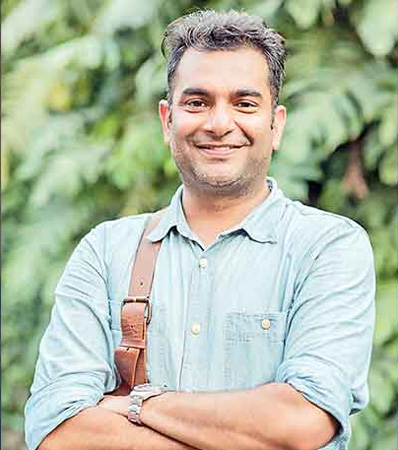 Sarmad Sultan Khoosat takes a few sneaky pictures with father Irfan Khoosat, shares them on social media. The Kamli director posted a series of pictures, where the father-son duo sat in one of Islamabad’s PNCA (Pakistan National Council of Arts) rooms. Irfan wore an orange dress. Whereas Sarmad sits behind him and takes mirror selfies of him and father secretly. Sarmad captioned the photos: “Was taking sneaky photos of Abba and of course I was caught. Green rooms at PNCA Islamabad are gloomy like hospital rooms, but quite clean. Limbo!”

The duo is currently in Islamabad for a theatre play Limbo. The play was set for 10th October 2022.

In the play, the trio will be reading the letters written by inmates imprisoned in Pakistan’s penal system. The letters are combined with passages of George Orwell’s essay A hanging. On the work front, Sarmad Sultan Khoosat is looking forward to the release of the film Joyland produced under the banner of Khoosat Films.