Electricity consumers to get relief in bills from next month: Dastgir 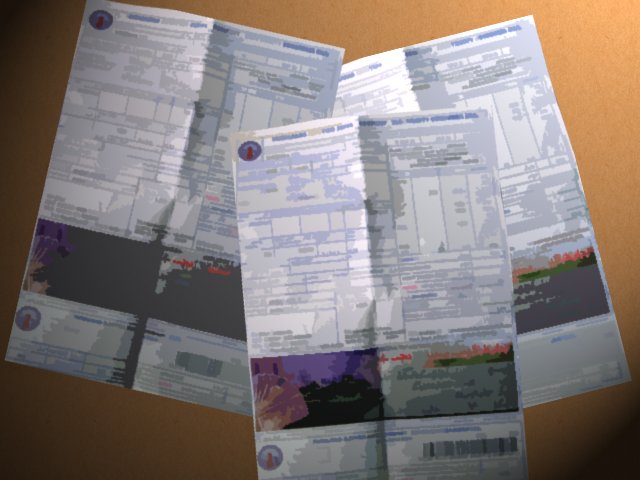 ISLAMABAD: Minister for Power Khurram Dastgir Friday said that the consumers of the electricity would be given relief in fuel adjustment price in next month’s electricity bills.

Speaking in the National Assembly, he said, the reduction in oil prices at the international market and appreciation of the rupee against the dollar has helped to slash the fuel price. The adjustment for June was Rs. 10 per unit while now it was 22 paisa per unit, he said.

The minister admitted that during the last couple of months fuel price adjustments in the electricity bills had affected the people.

He said as per instructions of Prime Minister Shehbaz Sharif the government has fully passed on the relief to the consumers.

He said total relief of Rs. 65 billion has been provided to consumers using less than 300 units, farmers, and flood-affected people from the power sector.

Responding to point of Mohammad Aslam Bhootani’s concerns regarding power plants in his areas, he assured that observations of the lawmakers would be addressed.

Earlier, Prime Minister Shehbaz Sharif has announced a big relief for common people by exempting more than half of the electricity consumers from Fuel Adjustment Charges.

Talking to media in Doha on Tuesday, he said there are around 30 million electricity consumers in Pakistan out of which 17.1 million will be exempted from the FAC, while a strategy to provide relief to rest of the users will also be evolved.

Shehbaz Sharif said that 300,000 agricultural tube wells will also be exempted from the Fuel Adjustment Charges. He said Minister for Power Khurram Dastgir Khan will formally announce a mechanism in this regard.