Is Fawad Khan coming back on television? 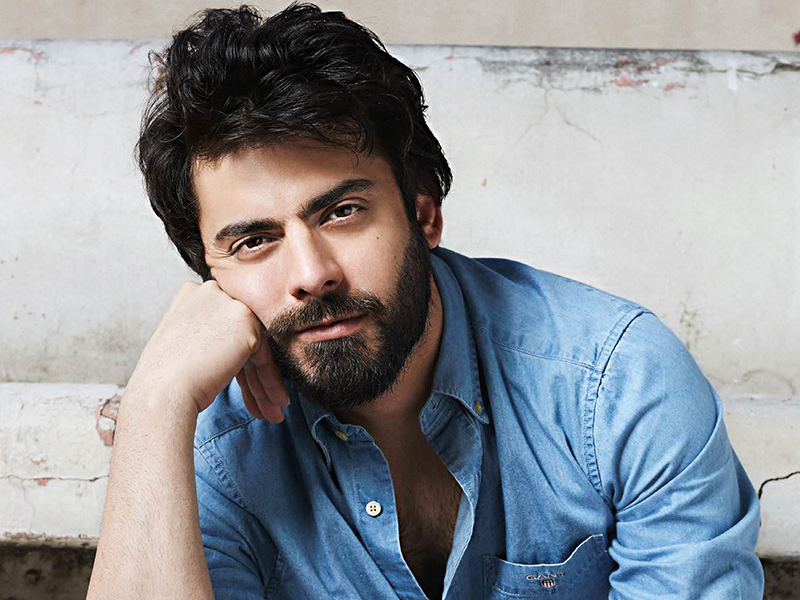 Fawad Khan, the hunky idol of Pakistani showbiz, has hinted at a return to the drama scene.

“It is difficult to be back on TV immediately but obviously they say, ‘never say never’, definitely, if I will be continuing acting and will be offered a good project I will do but for now it seems difficult,” the “Hamsafar” star said in a recent interview with a YouTuber.

Considering the accomplishments he said, “Humsafar has given me a lot; it was a breakthrough moment. I will always be grateful to the individuals involved in the project or who were connected to it. I want to thank everyone who enjoyed and valued it “.

The movie “The Legend of Muala Jutt” directed by Fawad Khan is scheduled to open in theatres on October 13.

Portion of first day advances to go to flood victims, say the makers of The Legend of Maula Jatt

The extensive filming schedule that was delayed by bad weather, the undisclosed but rumoured high production cost (which, in this writer’s opinion, doesn’t make financial sense), the delayed release date of the movie thanks to Covid, and that too defying conventions by not being scheduled for either Eid nothing about The Legend of Maula Jatt appears conformist thus far. One may wonder why the film’s promotional campaign would follow the rules given that the movie’s goal is to break every law in the book.