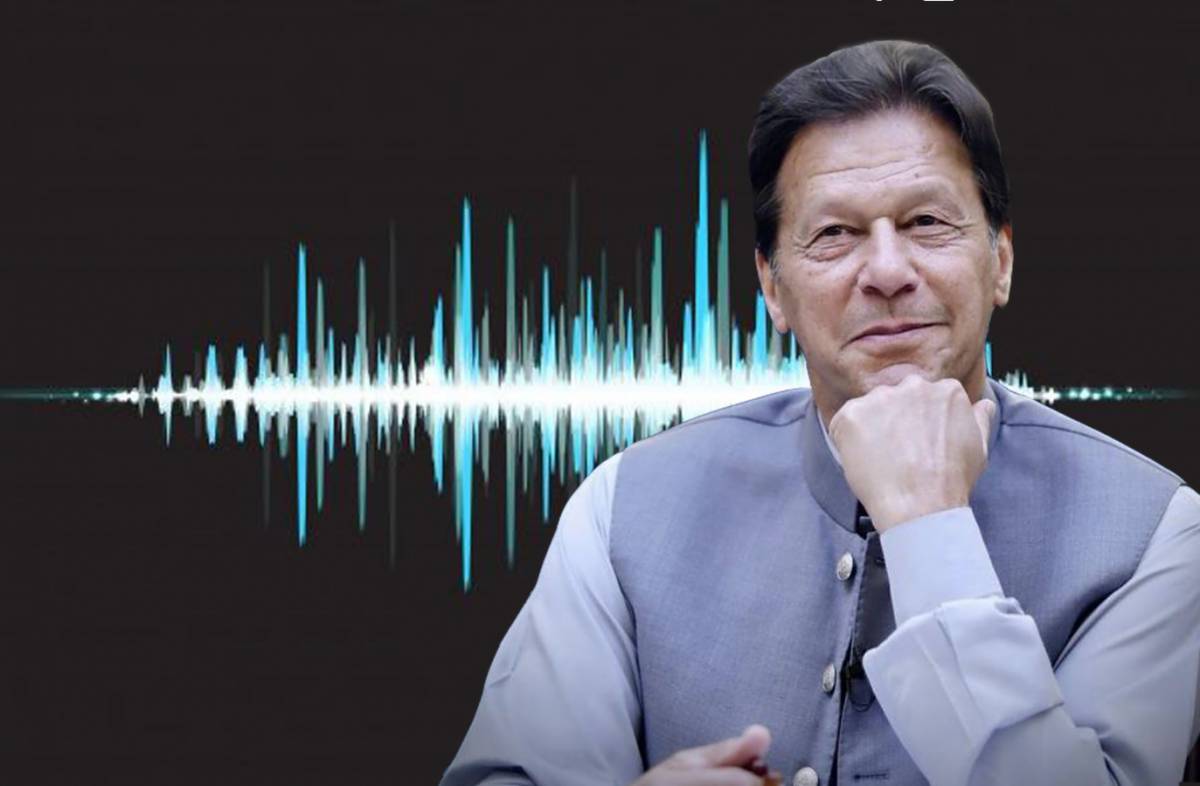 An alleged audio clip appeared on social media, purportedly revealing a conversation of Imran Khan with an unidentified personality, discussing the number game before the no-confidence motion against him.

In the audio recording, a voice believed to be Imran’s says: “You have a misunderstanding that now the number game is complete […] don’t think this is over.”

“Don’t think that everything has ended, 48 hours are remaining in which ‘major’ developments are taking place,” Khan can be heard talking in the alleged audio leak related to no-confidence motion against him.

In the alleged audio, the former prime minister can be heard saying: “I am making some moves on my own that we cannot make public.”

“I have given the message that those five are very important. And tell them that if they secure these five […] and if he secures 10, then the game will be in our hands. The nation at this moment is alarmed. Across the board, people want us to win somehow.”

However, already two of Imran Khan’s alleged audios have been leaked online, having a conversation over the diplomatic cypher.

Earlier on September 28, alleged audio of former premier Imran Khan and his key aide Azam Khan discussing US cypher, which the PTI chief claimed led to the ouster of his government, was leaked online.

Reacting to the latest leaks, senior PTI leader Fawad Chauhdry claimed that this audio is edited and the people know the source of the audio leaks.

On the other hand, Planning Minister Ahsan Iqbal termed the PTI chief “a conman and a fraud”

He is a conman and a fraud. https://t.co/k1OCu8kXNV