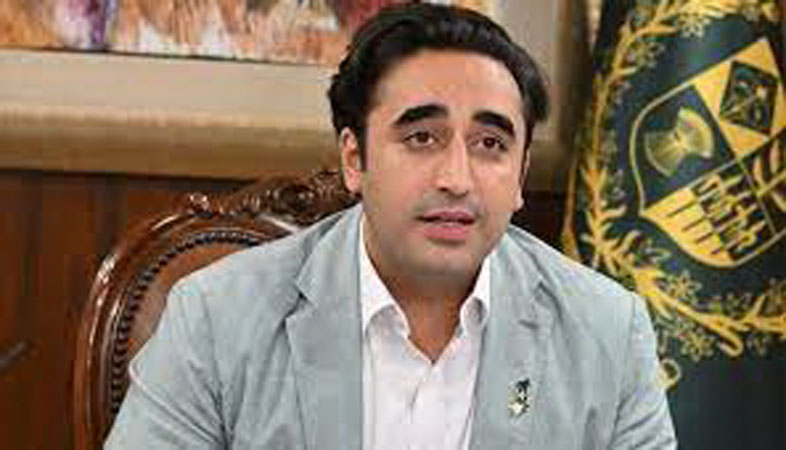 BERLIN: Foreign Minister Bilawal Bhutto Zardari reached Birlin on Thursday night on a two-day official visit on the invitation of his German counterpart.

The visit will be a valuable opportunity to strengthen Pakistan’s engagement with a significant member of the European Union and share our perspective on climate-related floods in Pakistan as well as regional and international issues, in addition to assisting in the consolidation and expansion of bilateral relations with Germany.

Along with speaking with the media, Bilawal will meet with other dignitaries during the tour, including Foreign Minister Annalena Baerbock.

Focus of the visit would be on further deepening Pakistan s economic engagement with Germany, a key export destination for Pakistan, and identifying new opportunities for mutually beneficial cooperation.

Pakistan has longstanding, multidimensional ties with Germany, home to a sizable Pakistani community, an attractive destination for our students to pursue higher education and a major investment partner.

At a news conference earlier, Bilawal stated that despite the enormous damage caused by the flood, the country was battling climate change, a health crisis, and food shortages.

He said that the country has been braving climate change, health crisis and food insecurity amid the massive destruction caused by the flood. He said that the recent flood was a natural calamity and a few people in the country have been trying to divert attention from the relief activities.

He claimed that the recent flood was a natural disaster and that some citizens of the nation were attempting to deflect attention from the recovery efforts. He also said that Pakistan’s relations with Germany will be further boosted by the visit.

The foreign minister further said that the opening of a new Pakistani consulate in Europe after two decades is a reflection of cordial relations.