FIFA World Cup 2022 will be my last one, says Lionel Messi 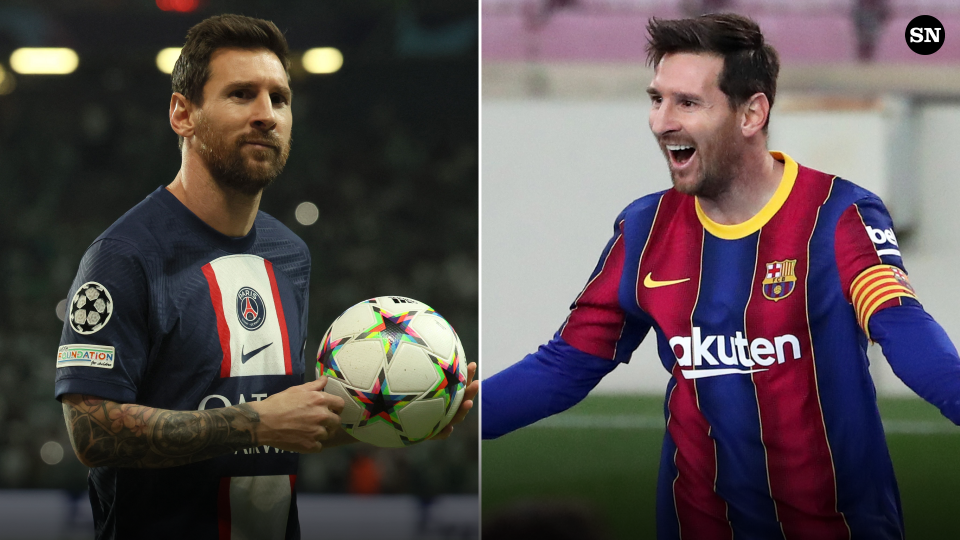 Lionel Messi, who is a famous football star is reaching the end of his World Cup road. On Thursday, the Argentine icon said that next month’s tournament in Qatar will be the last of his celebrated career.

“There’s some anxiety and nerves at the same time,” Messi said. “It is the last one.”

Messi Argentina captain said: “I feel good physically, I was able to do a really good pre-season this year that I couldn’t have done last year, it was essential to start differently and come as he did it to me, with a positive mentality and a lot of enthusiasm “.

Messi’s power is just good enough to give PSG a point after Danilo’s goal. Argentina, world champions in 1978 and 1986, was drawn into Group C in Qatar alongside Mexico, Poland, and Saudi Arabia.

Argentina is set to open its campaign against Saudi Arabia on November 22 and Messi believes the Albiceleste can be considered the first to win football’s most prestigious award.

“I don’t know if we are the big favorites,” he added. “But I think Argentina are candidate because of their history, which means even more now because of how we got here.”