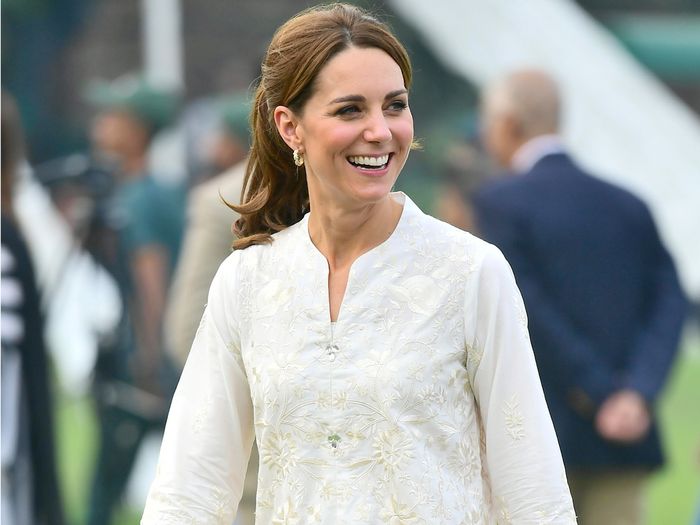 While accompanying Prince William on a visit to Northern Ireland, Kate Middleton was confronted by a woman.

According to a senior British journalist, during the Princess of Wales’s visit to Northern Ireland with Prince William today, she was advised that she would be better off “in her own country.”

The woman, who was among the crowds meeting Kate and recording the encounter with her phone, said to the Royal: “Ireland belongs to the Irish.”

While hundreds of royal fans criticized the woman for her alleged rudeness, there were three who praised her for confronting the Princess of Wales.

After the death of Queen Elizabeth last month, Kate and William were given the titles of Princess and Prince of Wales, respectively.