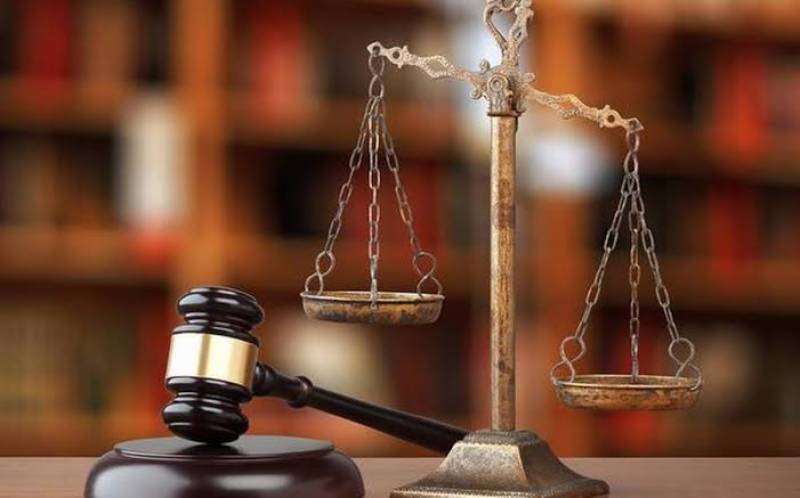 LAHORE: An anti-terrorism court on Thursday acquitted over a dozen activists of the Tehreek-i-Labbaik Pakistan (TLP) in a case registered under terrorism charges, creating disturbance and damaging state properties.

ATC Judge Ijaz Ahmad Buttar announced the decision while ruling that the prosecution failed to prove charges against the activists.

The court heard detailed arguments of the defence counsel and prosecution, during Thursday’s proceedings.

Farooqabad police registered the case against 14 TLP workers in 2021. They were accused of creating disturbances and damaging state properties.Those who were acquitted included Rana Nisar, Dilshad, Sarfraz and Guddu Khan.