Faisal Vawda’s disqualification should be for one term: CJP 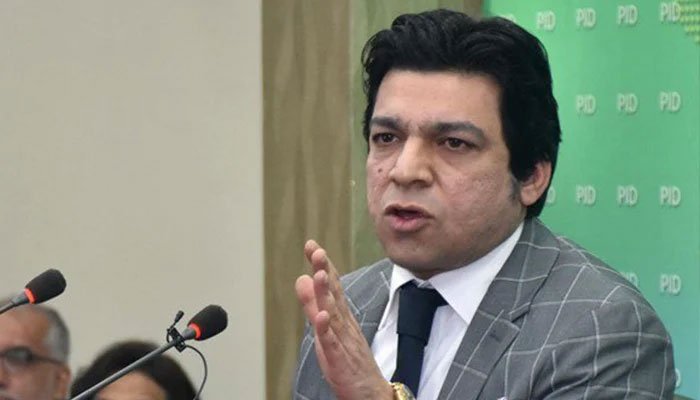 Chief Justice of Pakistan (CJP) Justice Umar Ata Bandial on Thursday said that the disqualification of PTI leader Faisal Vawda should not have been for life.

During the hearing of Vawda’s petition against his lifelong disqualification by the Election Commission of Pakistan (ECP), the CJP also directed his lawyer to better prepare his arguments on the jurisdiction of the ECP before the next hearing.

A three-member bench of the SC, headed by the CJP, heard the petition.

Speaking on the occasion, Wasim Sajjad, counsel for the PTI leader, said that the ECP was not a court of law; therefore it could not declare a legislator ineligible.

The CJP remarked that a lawmaker was disqualified for life if he did not meet the criterion set for being an honest and truthful (Sadiq aur Ameen) person. “And that ineligibility of a legislator under Article 63 1-C of the constitution either for concealing his assets or for some other mistake is for a limited time period,” he said, and added “It should be for one term.”

Later, the court adjourned hearing of the case until October 13, 2022.