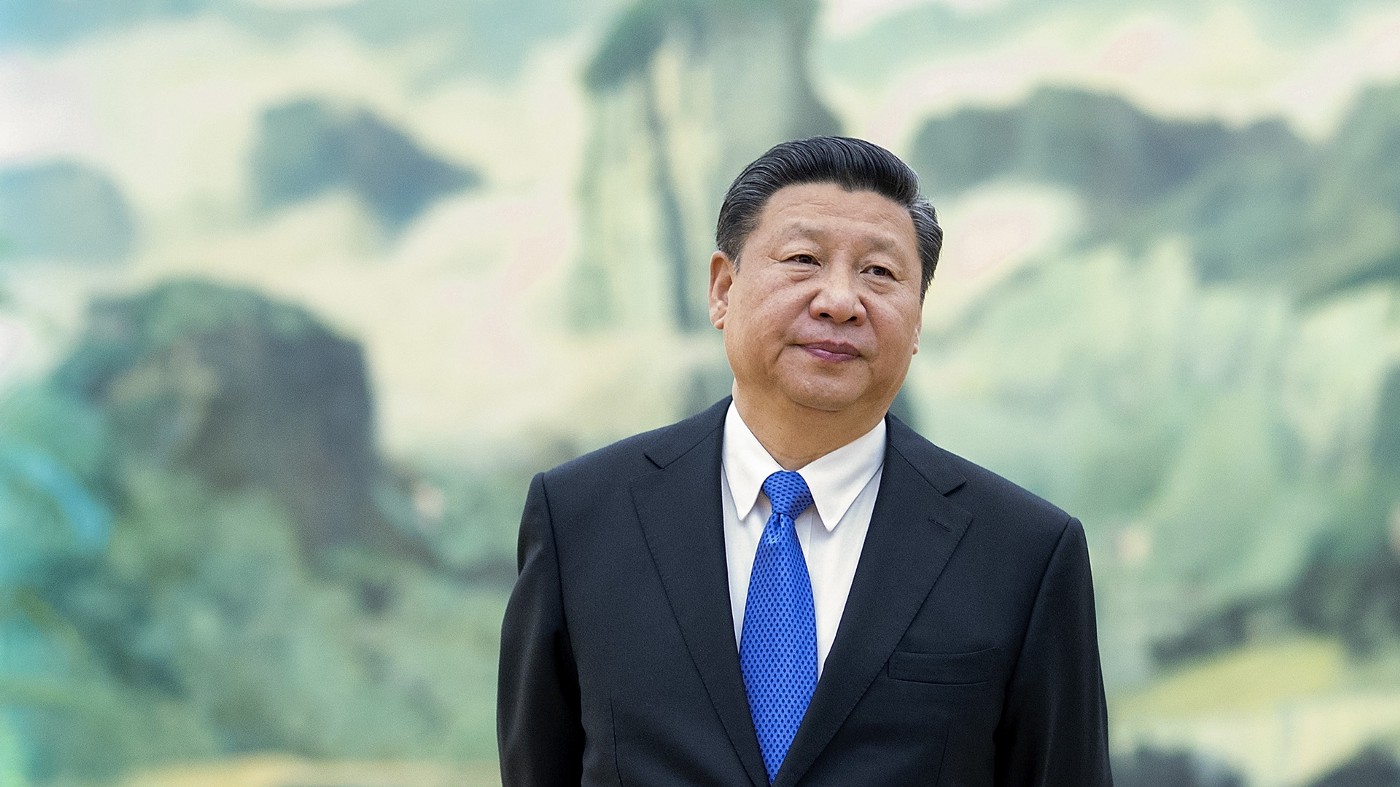 A senior Taiwanese minister said on Thursday that Taiwan expects China to increase coercion and intimidation to achieve its goal of bringing the island under Beijing’s control once President Xi Jinping is elected for a third term.

The Communist Party congress, which begins Oct. 16, will see Beijing’s once-every-five-year leadership reshuffle, with Xi poised to break with precedent and secure a third leadership term.

China considers democratically governed Taiwan to be its own territory and has increased military and political pressure to assert sovereignty claims, including staging war games near the island after US House Speaker Nancy Pelosi visited Taipei in August.

Chiu Tai-san, the head of Taiwan’s China-policy-making Mainland Affairs Council, told lawmakers that Xi will consolidate his power at the party congress.

“Following that, the Chinese Communist Party’s strength will gradually grow, with a continued emphasis on promoting the reunification process in its development strategy,” Chiu said.

“We believe that the Beijing authorities’ work on Taiwan has progressed to the stage of strengthening the so-called ‘anti-independence and promoting reunification’ practice,” he added.

China will do so through “coercion and intimidation,” “grey zone” activities, and international law in order to “interfere with and hinder Taiwan’s interaction and cooperation with the international community in order to achieve its goals toward Taiwan,” according to Chiu.

Taiwan’s National Security Bureau Director-General Chen Ming-tong said in a parallel session of parliament that Xi was using Taiwan to stay in power.

“As a result, he can’t just ignore Taiwan. However, if he resolves the Taiwan issue, he will have no reason to run for another term.”

As a result, Chen stated that Taiwan must prepare to make China “pay a high price” for attacking the island, including economic and diplomatic consequences.

China has never denied using force to take control of Taiwan, but it has also pledged to work for peaceful “reunification” with Taiwan under the “one country, two systems” model.

According to opinion polls, all mainstream Taiwanese political parties have rejected that proposal, and it has almost no public support.

The Taiwan Affairs Office in China did not respond to requests for comment. The country is in the midst of a week-long holiday.

China refuses to communicate with Taiwan President Tsai Ing-wen, who was re-elected by a landslide in 2020 on a promise to challenge Beijing, believing she is a separatist. Tsai has repeatedly proposed dialogue based on equality and mutual respect.