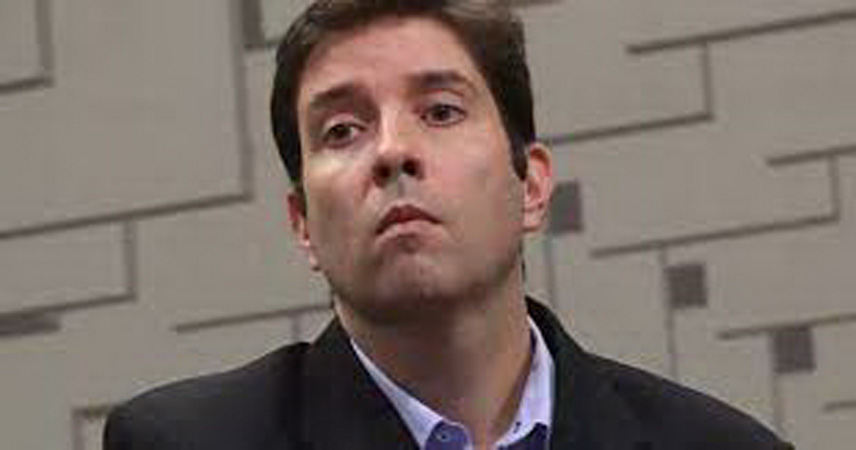 SAO PAULO: A former coach of Brazil’s national gymnastics team has been handed more than a century behind bars for raping four athletes including at least one minor, local media reported Tuesday. Fernando de Carvalho Lopes was sentenced to 109 years and eight months in prison on Monday by a court in the city of Sao Bernardo do Campo, near Sao Paulo, according to the Globo Esporte site, which had access to proceedings that were protected by judicial secrecy. He was found guilty of assaulting four athletes, including a minor aged 13 at the time, according to Globo Esporte, which did not specify the age of other gymnasts. Carvalho Lopes can still appeal the decision, and has maintained his innocence. He will not have to go to prison until the end of any appeals process. The former coach took care of young gymnasts for 20 years, before being removed from the staff of the national team in 2016, a month before the Rio Olympics, after a complaint from the parents of a young athlete. In April 2019, he was banned for life from any gymnastics-related activity.