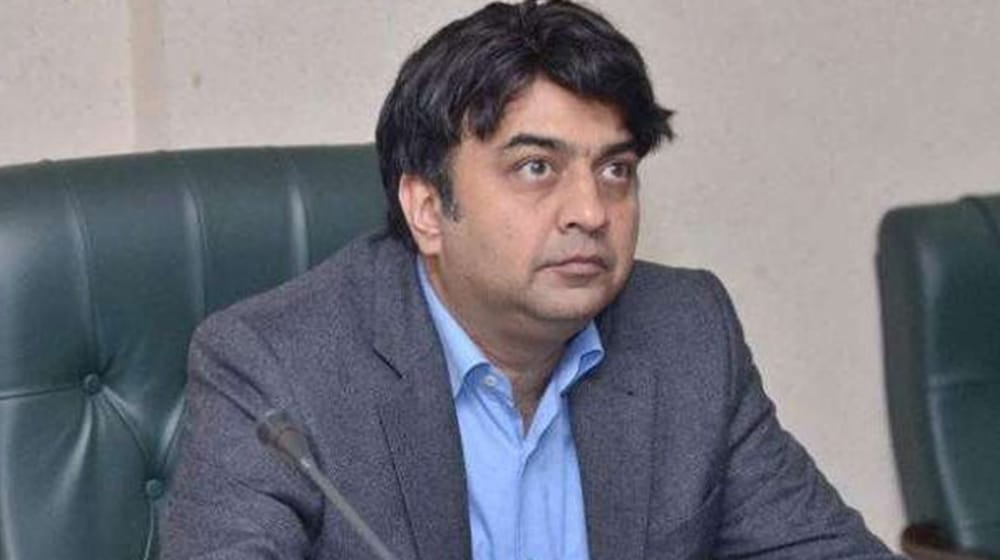 The Punjab Higher Education Minister said, ‘Education is our foremost priority and role of the private sector universities is of great importance for the improvement of the education sector.’ He said all chartered universities will be permitted for admission after fulfilling all the legal requirements.

He said that the government appreciates the endeavours of all institutions which are working for the promotion of education.

Raja Yasir Humayun apprised that the Punjab government had not only set up 21 new universities in a short span of 4 years but also fully encouraged universities being established in the private sector.

Raja Yasir Humayun further said the HEC Punjab has also the legal right to check a university and immediately recommend action on the violation of the set rules and regulations.

He said the government only takes steps to make the fee of government universities accessible to the general public.