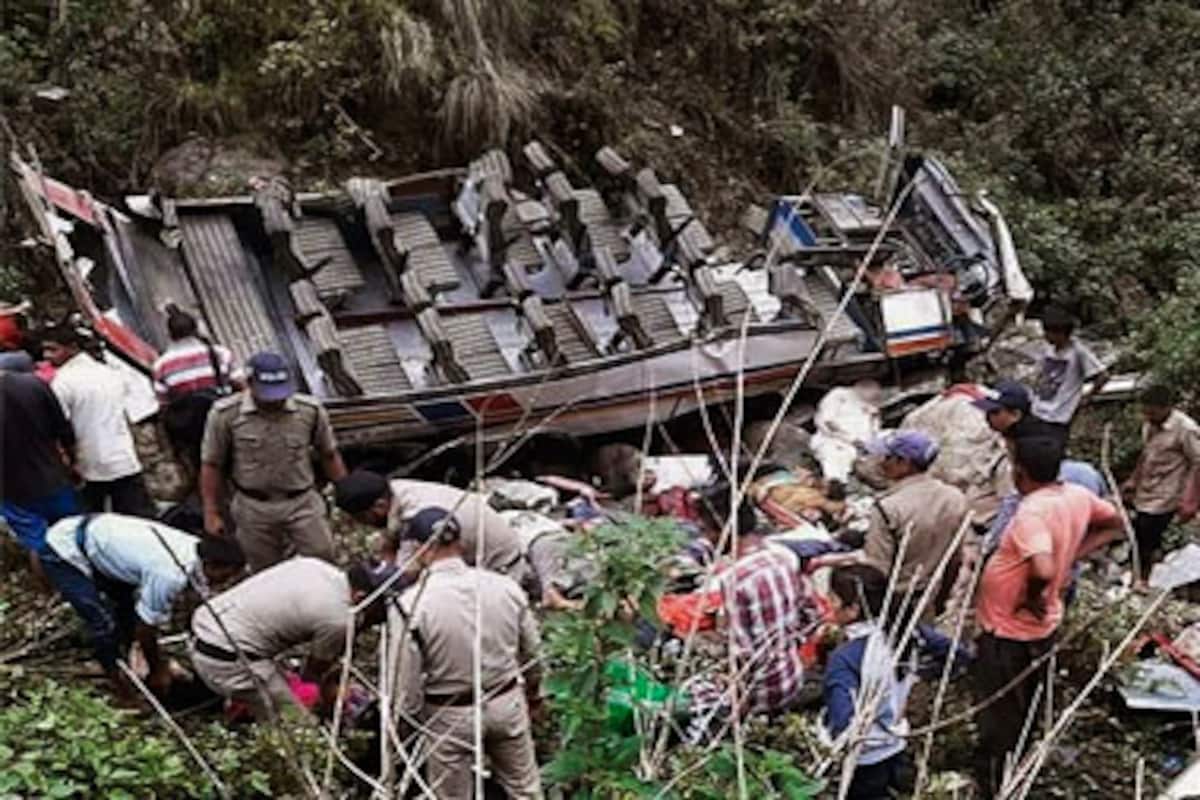 At least 25 people were killed after a wedding bus carrying guests veered off the road and fell into a deep gorge in northern India, police said on Wednesday.

The wedding bus was travelling along a treacherous mountain highway in Uttarakhand state when it careened over an edge and plunged at least 500 metres with around 45 people onboard.

Indian Prime Minister Narendra Modi said that “all possible assistance” would be given to the survivors.

“In this tragic hour, my thoughts are with the bereaved families,” he tweeted on Wednesday.

The bus accident in Pauri, Uttarakhand is heart-rending. In this tragic hour my thoughts are with the bereaved families. I hope those who have been injured recover at the earliest. Rescue operations are underway. All possible assistance will be provided to those affected: PM Modi

Fatal road accidents are common in Uttarakhand, which encompasses part of the Indian Himalayas and is home to numerous religious pilgrimage sites.

Nearly two dozen people were killed in June when their bus plunged into a gorge while en route to a shrine to the Hindu deity Yamuna, north of the state capital Dehradun.

India accounts for 11 per cent of the global road death toll despite only having one per cent of the world’s vehicles, according to a World Bank report released last year.

The same report estimated 150,000 car crash fatalities in India annually, or one person every four minutes.

It added that road crashes cost the Indian economy around $75 billion each year, with medical expenses and loss of income driving many accident survivors into poverty.