Alleged video of BTS’ Jungkook with his possible girlfriend in America 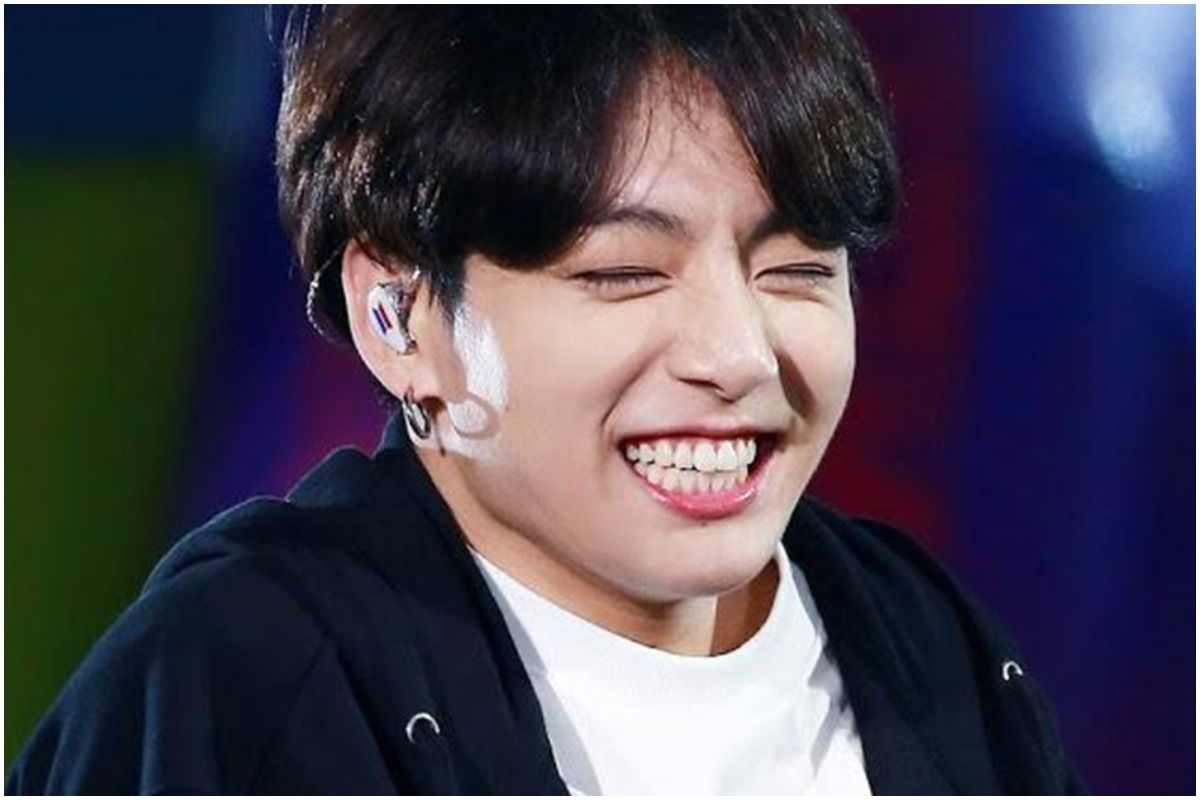 BTS member Jungkook is once again the subject of romance rumors after a “video” allegedly showing him with his girlfriend was leaked, making ARMY jealous. ARMY has always been curious about the BTS guys’ love lives, as they have all been known to be very private about that aspect of their lives.

A young ARMY, on the other hand, decided to share a video on her profile in which she appears alongside Jungkook, BTS’ Golden Maknae. Apparently, in a studio or living room, the young woman claims that, while she cannot meet the real idol because he is in Korea and she is in America, she has a friend who resembles the singer and may even be his twin.

However, it is only a video edited with a filter that allows Jungkook’s face to be placed on another person, and the effect is so convincing that many ARMYs believed it. Some initially thought it was a look-alike, but others pointed out that the trick was obvious.