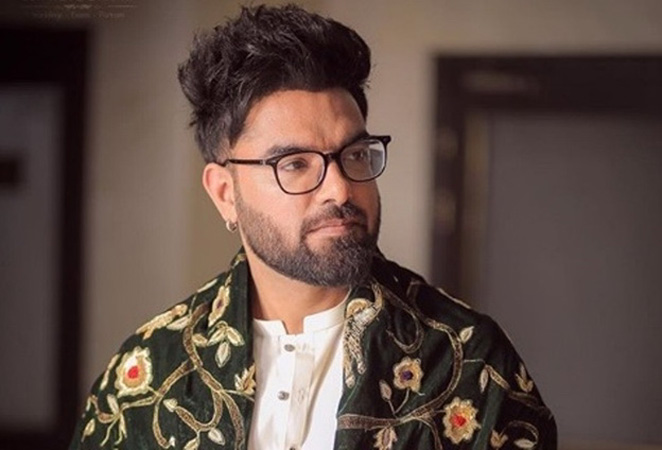 Actor Yasir Hussain is disappointed over the lack of respect the entertainment industry has given to iconic artists after their death despite their massive contributions to the art.

Quoting an example from the Indian television industry, the Javed Iqbal actor shared that it’s a shame that Pakistanis do not give tributes to their late comedy legends such as Umer Sharif and Amanullah on television as Indian comedian Kapil Sharma did to late comedian and actor Raju Srivastava.

Sharma, who after a short hiatus returned to his comedy show, The Kapil Sharma Show, announced he’s dedicating a special episode to the Srivastav as a tribute to his legacy.

The Badshah Begum actor then took to his Instagram stories with a picture of the Indian comedian on a digital board from the comedy show. “The Kapil Sharma Show is paying tribute to Raju Srivastava and here no one does anything on TV for Umer Shareef and Amaan Ullah,” he wrote.

He further questioned if the entertainment industry and artists either “lack common sense or don’t respect seniors enough.” Hussain went on to clarify that the question was more of an accountability check for him and not his followers.

The Kapil Sharma Show’s special episode this weekend will feature a number of comedians who will pay tribute to Srivastava, according to Jayvijay Sachan who shared glimpses from the upcoming episode. Srivastav passes away in September this year.