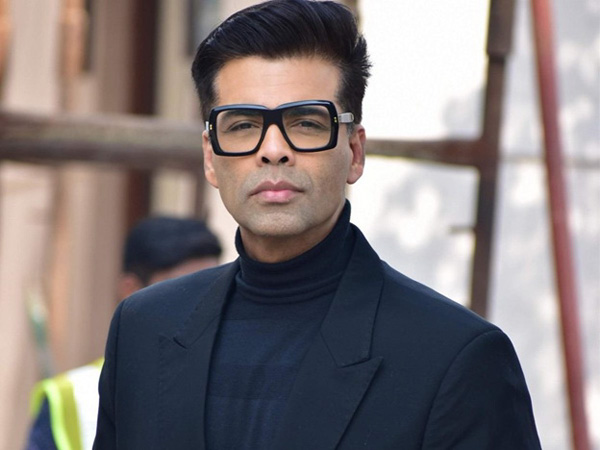 Karan Johar has opened up about the trolling and negativity he faced in the wake of the anti-Bollywod sentiment in India in 2020, calling it ‘unfair’. Right in the middle of the first wave of pandemic in 2020, Bollywood became embroiled in a wave of controversies itself. Post the death of Sushant Singh Rajput, many social media users began trolling and bashing the powers that be in Bollywood around debates like nepotism. Filmmaker Karan Johar inadvertently found himself at the centre of it. In a new interview, the director-producer addressed those times.

Karan Johar, who heads Dharma Productions, was singled out by many online trolls as someone responsible for what they perceived as a problem of nepotism in the industry. His productions have launched star kids like Alia Bhatt, Varun Dhawan, Janhvi Kapoor, and Ishaan Khatter to name a few with others like Shanaya Kapoor set to join the ranks soon.

In an interview with Bollywood Hungama, Karan addressed the first few months of the pandemic and the rise of the anti-Bollywood sentiment. He said, “Bollywood went through a really tough time with all the trolling and bashing that was happening. It was not a nice time. I, particularly, felt I was right at the centre of so much negativity.

It was something I never envisaged, imagined. I felt there was so much being said and written that was unfair.”

The filmmaker said that he felt the only way to come out of that negative zone was to focus on work, which is what he did. He added, “Yet, one had to chin up and move on. Because eventually, I am accountable to my company, to my mum, my family. I just felt I had to be stronger and take it all in my stride. To be resilient was very important at that point of time. It was just so unnecessary and I am glad, we could go past that and focus on work. That’s what I did. I put all my thoughts on work zone. Maybe not everybody came out as a stronger human being, but I’d like to say there were many.”

Karan is now returning as a director for the first time in close to seven years with his next film Rocky Aur Rani Ki Prem Kahani, which releases next year.