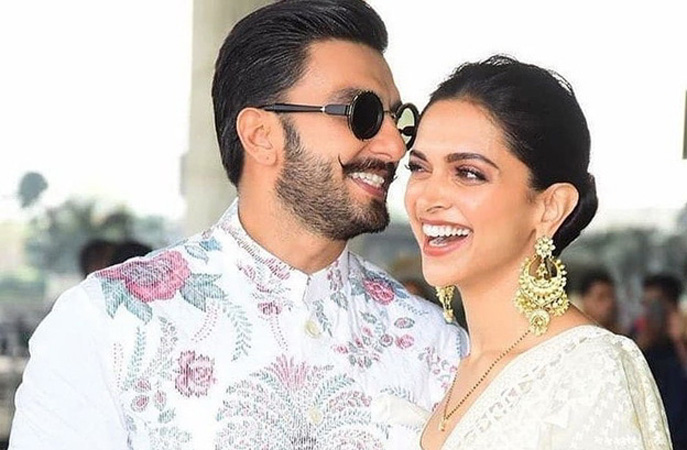 Ranveer Singh and Deepika Padukone continue to go strong on the relationship front. Amid rumours of their separation, Ranveer has praised Deepika after she was signed by an international jewellery brand as its brand ambassador.

After Cartier welcomed Deepika Padukone as its ‘newest ambassador’ along with a stunning black and white picture of her sporting a diamond necklace from the brand, Ranveer reacted to the post. He tweeted, “My Queen. Doing us proud!” along with a tricolor, hands joined in prayer and heart emoji.

Recently, Ranveer had stepped out in a pink look from head to toe. He shared pictures of his look in a pink tee and pants paired with pink jacket and shoes on Instagram. Deepika had called his look ‘edible’ in the comments section. He also called Deepika ‘Queen on Instagram, while reacting to her look at the recent The Business of Fashion event in Paris.

Deepika was among many celebrity guests at the The Business of Fashion event in Paris. She is the first Indian to feature on the Bof 500 cover. At the event, she joined the likes of Kylie Jenner, Natasha Poonawalla, Charli XCX, Ellie Goulding, Jaden Smith, Jared Leto, Paloma Elsesser and Karlie Kloss.

Deepika had also joined Ranveer on stage to present him a trophy at the Filmfare Awards held last month. She gave her a kiss on the cheek and a hug as she arrived on stage. She handed him the Filmfare best actor award for his performance in the film 83. Deepika had co-produced the film, and had played the role of Kapil Dev’s wife Romi Bhatia in it.