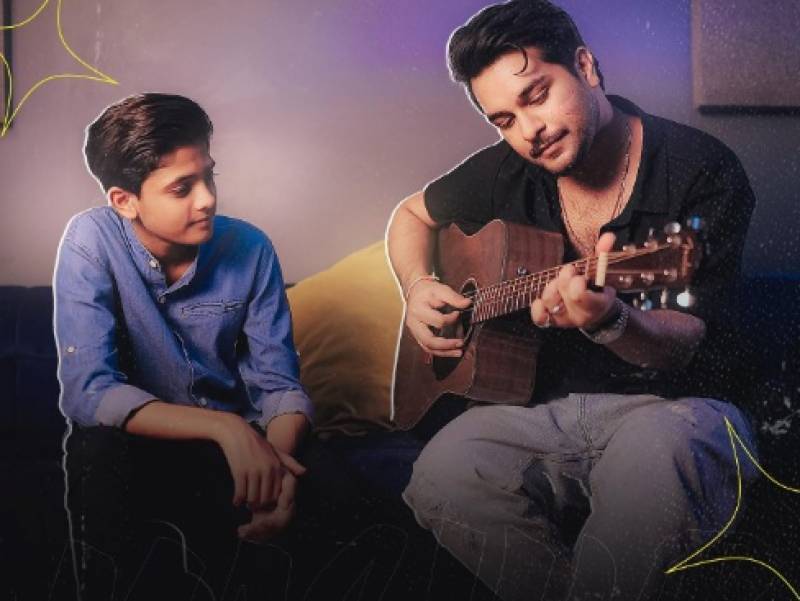 Asim Azhar also posted a transition video on his Instagram account, in which we can see him supporting and preparing Arshman Naeem for the upcoming mashup.

Azhar began his career in music and reached the Coke Studio charts in season 9.

His most recent song, “Tayyar Hain,” was co-written with Ali Azmat, Arif Lohar, and Haroon for the PSL 5 Official Anthem.

He was named the Best Stylish Performer at the PSA in Dubai in February 2020.

Arshman Naeem rose to fame on social media after his singing videos went viral. When Asim Azhar posted a recreation of Jo Tu Na Mila on social media, he hinted at a collaboration with the young star.