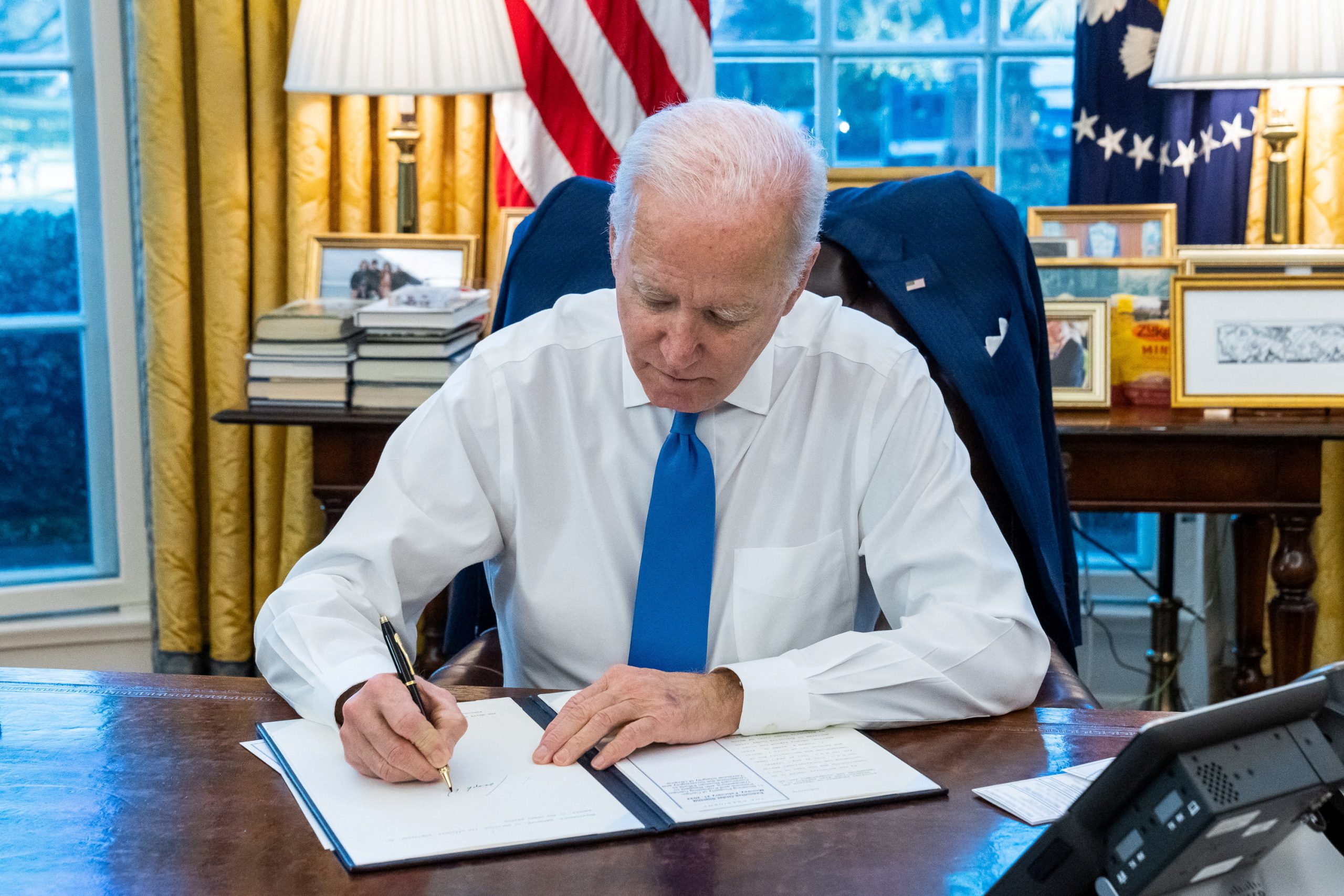 Tehran and Washington have reached a prisoner exchange deal that includes the unfreezing of funds of Iran abroad, Iranian media reported Monday.

There was no immediate confirmation from Washington.

It follows a United Nations statement on Saturday announcing that Iranian-American Baquer Namazi, 85, was allowed to leave Iran for medical treatment abroad, and his son Siamak, 50, had been released from detention in Tehran.

The father, a former UNICEF official, was detained in 2016 when he went to Iran to press for the release of his son, who had been arrested in October of the previous year.

Siamak’s lawyer said he was “at home with his parents in Tehran”.

According to the Nournews report, Namazi’s release “has nothing to do with” Monday’s prisoner exchange deal.

At least two other American citizens are currently held in Iran.

Businessman Emad Sharqi, 57, was sentenced last year to 10 years in prison for espionage, and environmentalist Morad Tahbaz, 66, who is also a British national, was arrested in 2018 and released on bail in July.

State news agency IRNA said on Sunday that “with the finalisation of negotiations between Iran and the United States to release the prisoners of both countries, $7 billion of Iran’s blocked resources will be released.”

The US State Department, however, dismissed any such link as “categorically false”.

Nournews said that following indirect talks between Tehran and Washington “a central bank in one of the region’s countries was designated to deposit released Iranian funds in South Korea.”

Billions of dollars in Iranian funds have been frozen in a number of countries — notably China, South Korea and Japan — since the United States reimposed biting sanctions on the Islamic republic in 2018 after unilaterally withdrawing from Tehran’s nuclear deal with world powers.

Tehran has accused Seoul of holding $7 billion of its funds “hostage”, repeatedly calling on South Korean authorities to release it.