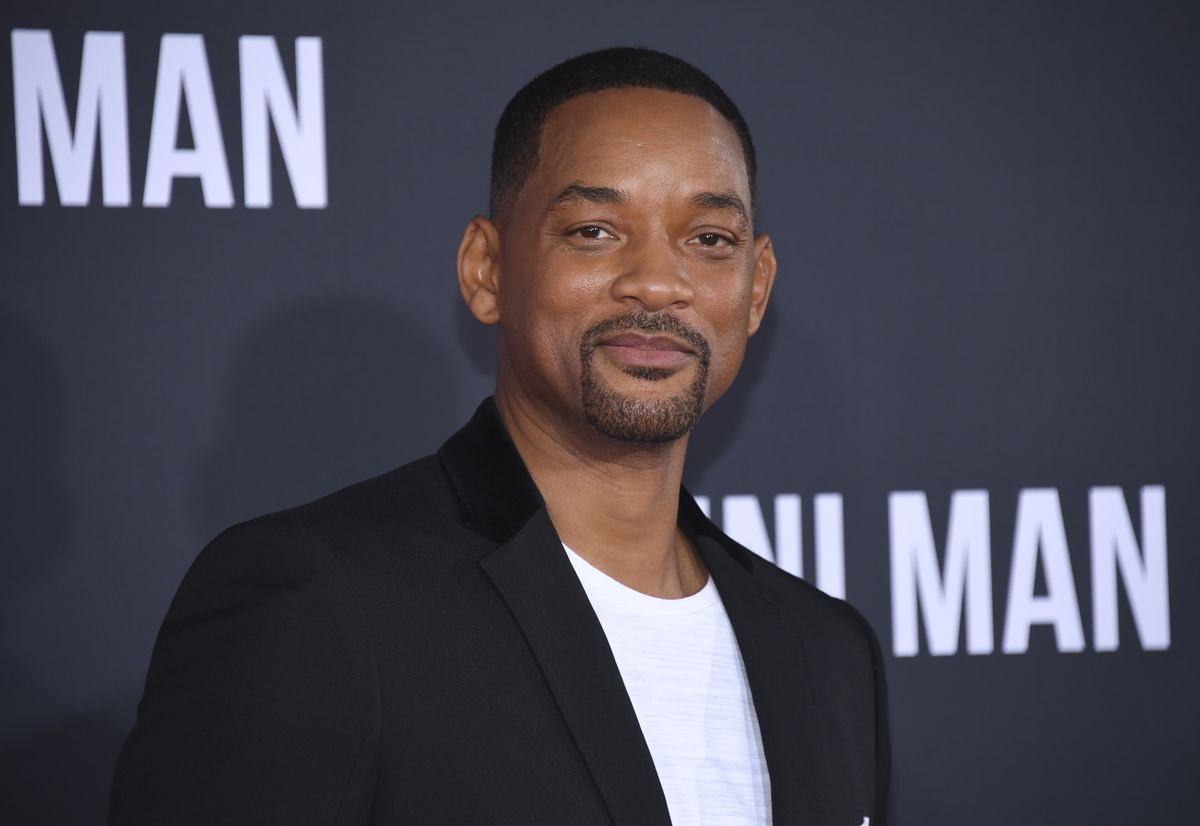 Will Smith’s next film, Emancipation, to hit theaters on December 2 and a week later on December 9 on Apple TV+.

It’s Smith’s first project since the Oscars when he made headlines for slapping presenter Chris Rock on stage and winning Best Actor for his title role in King Richard.

Smith then resigned from the Academy of Motion Picture Arts and Sciences, and the Academy banned him from attending the Oscars for 10 years. Smith is still eligible to be nominated for the awards.

In “Emancipation,” Smith plays a runaway slave searching for his family in the Louisiana swamps. Apple announced the release date along with a trailer for the film.

According to entertainment media, the film received a positive reception after a screening held last weekend during the 51st annual legislative conference of the Congressional Black Caucus Foundation.

In a tweet, NAACP CEO Derrick Johnson called the film “a tale of adversity, resilience, love, and triumph.”