Salman Khan would look for beggars at night to donate food: Ayesha Jhulka 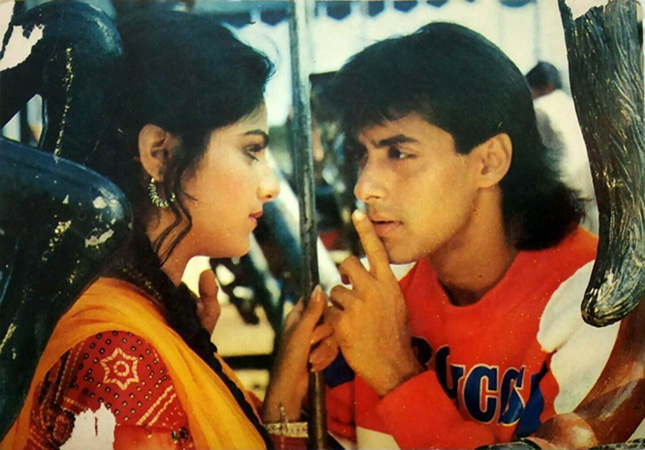 Ayesha Jhulka praised Salman Khan and called him a wonderful human being as she recalled the days they worked together in the ear. The actor made her debut in the Hindi film industry with Salman-starrer Kurbaan in 1991. Ayesha said that she had a wonderful experience working with Salmaan and found him to be a great human being.

Ayesha recalled that Salman Khan, who founded the now-popular charitable foundation Being Human in 2007, used to be invested in philanthropy even back then. She said that the actor would pack up whatever food was left on the sets and try to find someone to donate it to. She told Mid-Day, “It was just wonderful. I’m very fond of Salman, because he is a great human being. I remember back then whenever we used to finish the shoot and we were going back home, I would see him packing the food that was balanced.” Ayesha added, “He would make an effort to find a beggar, even if it was late at night, (and they were) sleeping on the road, then waking the beggar up. Or somebody was really needy of food, and actually making an effort, stepping out of his car and giving that food. I think he is a lovely human being.

No doubt a brilliant actor.” After Kurbaan, Ayesha appeared in popular films like Khiladi and Jo Jeeta Wohi Sikandar among others. She recently made her comeback to acting with the Prime Video series Hush Hush, in which she starred alongside Soha Ali Khan, Juhi Chawla, Kritika Kamra, Shahana Goswami, and Karishma Tanna among others.

Salman, who was last seen in the 2021 film Antim, has a number of projects in the pipeline. He will be seen opposite Katrina Kaif in Tiger 3, and opposite Pooja Hegde in Kisi Ka Bhai Kisi Ki Jaan. He will also be seen in guest appearances in the Telugu film Godfather, Marathi film Ved, and Shah Rukh Khan-starrer Pathaan.