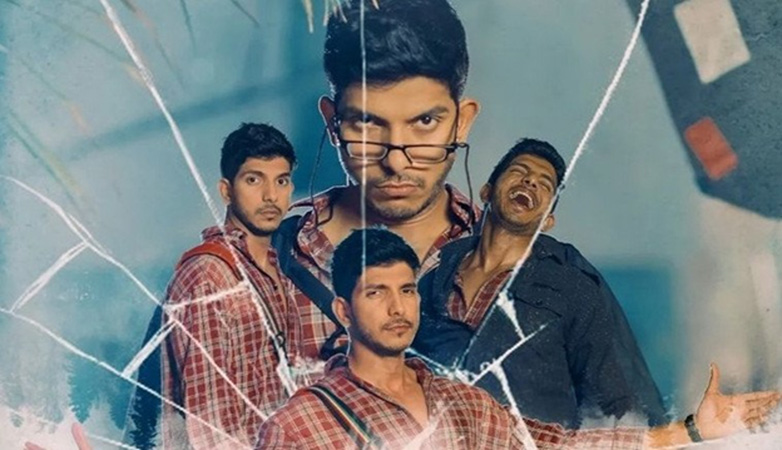 Lollywood has tons of actors ready to put their sweat and blood into work but when it comes to Mohsin Abbas Haider, the league is different for the Muqabil actor has set the bar even higher with his latest project; a short film titled Main Shahrukh Khan Hoon.

The Choti Choti Batain star was ecstatic to share the news with his millions of fans who eventually gave a positive response and praised him for treating the audience with an out-of-the-box concept in the film industry.

Main Shahrukh Khan Hoon only features Haider in five different characters, which include a lawyer, a policeman and an actor. The protagonist struggles with an identity crisis. Upon the project’s release, netizens and critics praised Haider’s impeccable performance and appreciated the diversity of his roles.

Main Shahrukh Khan Hoon is a project by Iris Inc, a new YouTube platform. The short film has been directed by Badar Mehmood, produced by Shakil Hussain Khan and Adnnan Soddha, and written by Hamza Ibne Wasi. The film was produced in collaboration with MR Productions and had been slated to release on October 1.

The Load Wedding star also took to Instagram to share the poster of Main Shahrukh Khan Hoon before its release.

For the unversed, Main Shahrukh Khan Hoon revolves around an aspiring actor who idolises Shahrukh Khan imitating the actor all the time eventually losing his own identity in the pretense. The movie begins with the protagonist mimicking Shahrukh Khan who is then schooled by his own conscience on losing his identity for the sake of following his passion and his idol.

On the work front, Haider has been praised for his performance in Jo Na Mil Sakay, Siyani, Mohabbat Chor Di Maine, Baddua and Baaji, and is gearing up for Once Upon a Time in Karachi.